Calleary on ‘active farmers’: ‘I’m all about rewarding risk-takers’

Minister for Agriculture, Food and the Marine Dara Calleary has shed light on his own stance on what constitutes an ‘active farmer’, as details of the next Common Agricultural Policy (CAP) have emerged.

In particular, he highlighted the importance of “risk-takers” in keeping the rural economy active.

The new minister discussed the definition of an active farmer in an Irish context, following on from EU guidance on ‘genuine farmers’ under CAP. 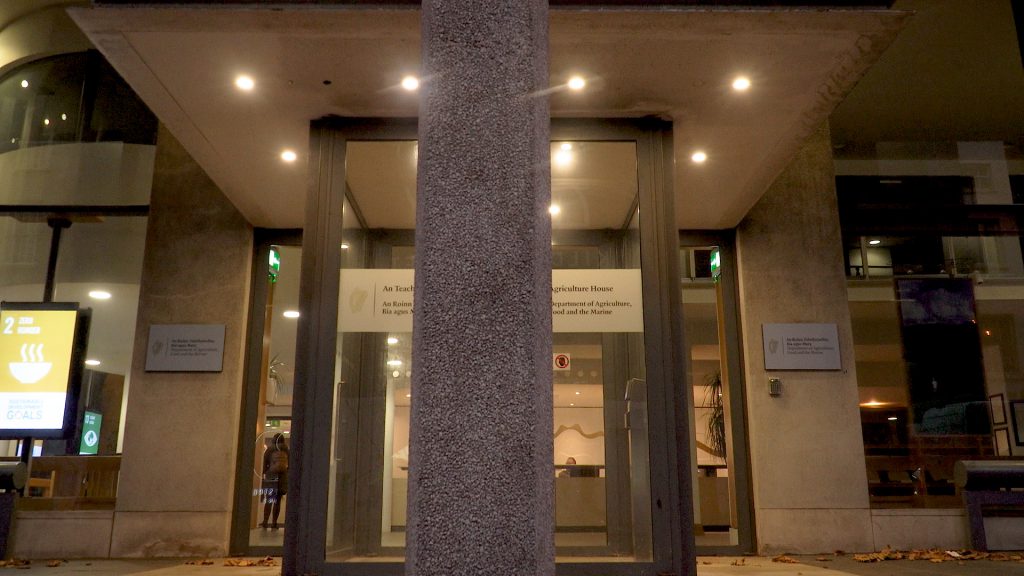 There is talk of flexibility in the new CAP for individual member states to have a little more control over how they define an ‘active farmer’.

What’s your sense of what constitutes an ‘active farmer’? Is there a danger of spreading the available money too thin and too wide?

Minister Calleary: The majority of the 130,000 farmers claiming CAP payments are involved in farming on a daily basis.

Some of them may have off-farm income, but that doesn’t mean they are not an important part of the farming and food-producing chain. They need support to keep that.

There has been a huge amount of work done in the previous CAP and here, within the department, in getting younger farmers involved, in terms of TAMS [Targeted Agricultural Modernisation Scheme] and the bonus for younger farmers.

I am reluctant to come down with a sledgehammer on what constitutes an ‘active farmer’. 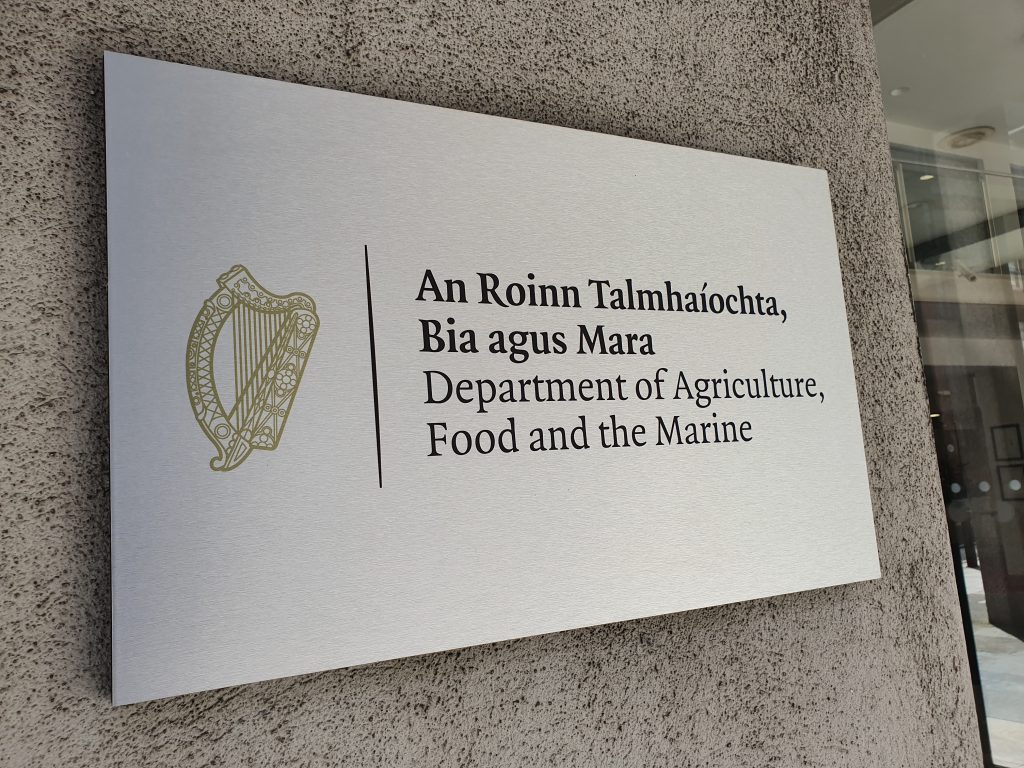 If a CAP/BPS recipient was, for example, a ‘farmer’ that grows winter barley, but gets a contractor to do all of the work and barely even walks the crops, is that person an ‘active farmer’? Is he or she entitled to claim a BPS payment in his or her name?

I’m not going to go into specific cases, but what I would say [in that instance] is who pays for the crop? Who pays the contractor? Who owns the land? Who’s in charge of putting it all together and putting the work into planning it all out?

I’m all about rewarding risk-takers. 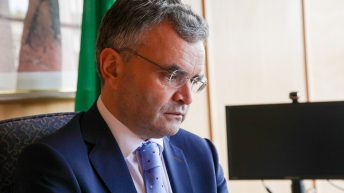