Calf trade: What prices are calves making this week? 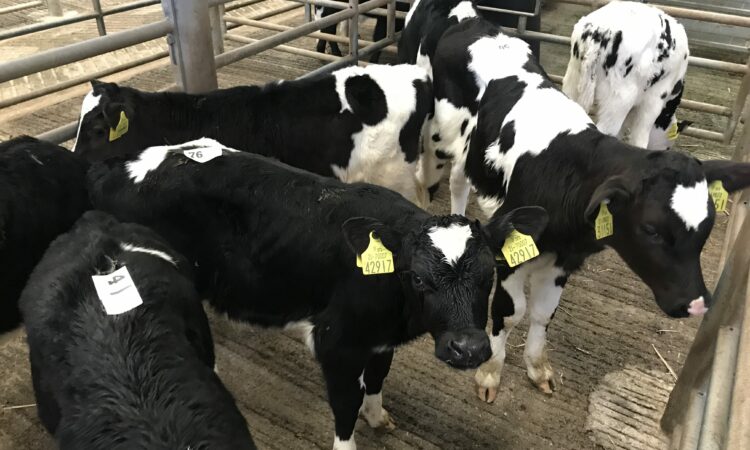 As we enter what will be a busy calf sale season, it is time to catch up with the current prices achieved in marts in recently.

This week AgriLand spoke with mart managers from Waterford-Ross, Carnew, Bandon and Carnaross Marts to get an insight into the trade for this week.

Waterford-Ross Mart held its calf sale on Saturday (January 25) – with over 120 calves on offer over the weekend. Speaking with the mart’s manager, Richard Kirwan, he claimed:

“It was a good trade all round for the calves we had.”

He went on to explain: “Friesian bull calves sold from €55/head up to €180/head for six week old calves.

There was over 70 calves on offer at the weekly cattle sale held in Carnew Mart on Saturday (January 23).

AgriLand spoke with the mart’s manager, David Quinn, after the weekend sale to get his view on the trade. He stated: “The big calf numbers haven’t come yet, it was a very good trade for the good strong calf.

The young, soft Friesian bulls were making from €50/head up to €90/head, with prices up to €180/head for a good strong six week old calf. 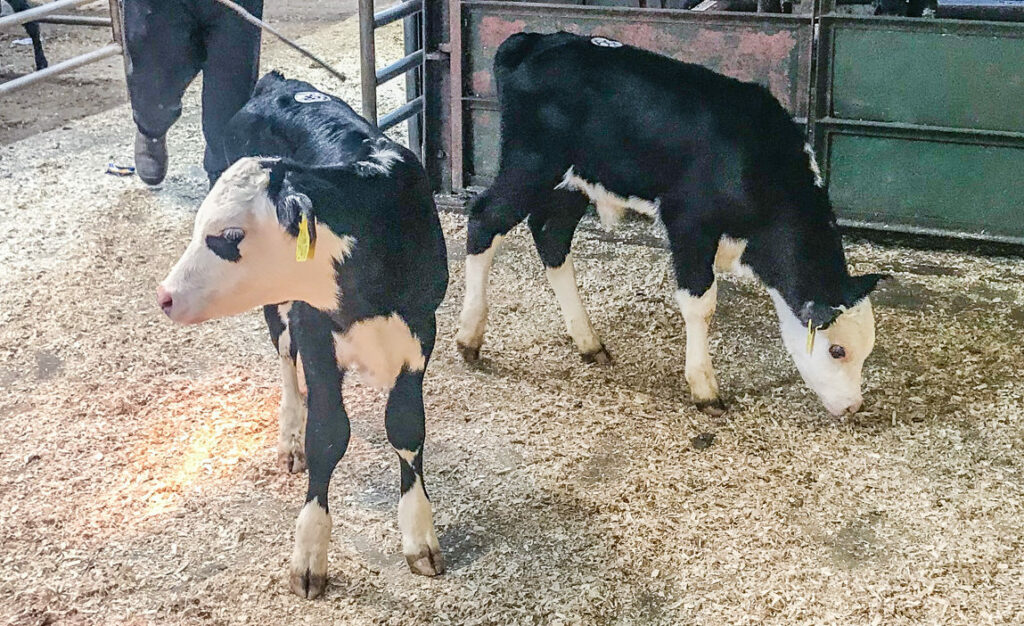 Speaking with Tom McCarthy, manager at Bandon Mart, he claimed that trade is still holding steady this week for calves. The Cork-based mart played host to 350 head of calves on Monday (January 25), which saw numbers being up from the previous week.

Talking about the sale, Tom stated: “We expected a lot more calves to come on the scene this week – but with weather and road conditions being bad it probably put a few farmers off.

The trade is holding very well, Friesian bull prices this week would have been from €55/head up to €215/head. The majority of these Friesians were selling at €80-150/head.

“I think there is more continental calves coming on the scene this year than there was last year. Farmers probably saw what was on offer for these continentals and knew that they could make a bit more money from their calves.”

Carnaross Mart held its weekly sale of calves on Monday (January 25). The mart’s manager, Padraig McElroy, claimed calves were a good trade this week. He said:

We didn’t have too many continental calves on Monday, but of the calves we had, the tops would have been for a Simmental heifer calf that made €460/head. 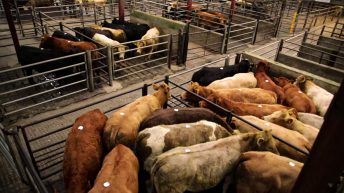 Cattle marts: It’s a good time to be selling, but a tougher time to be buying