Calf trade: Calm before the storm, as dairy births race ahead of 2020 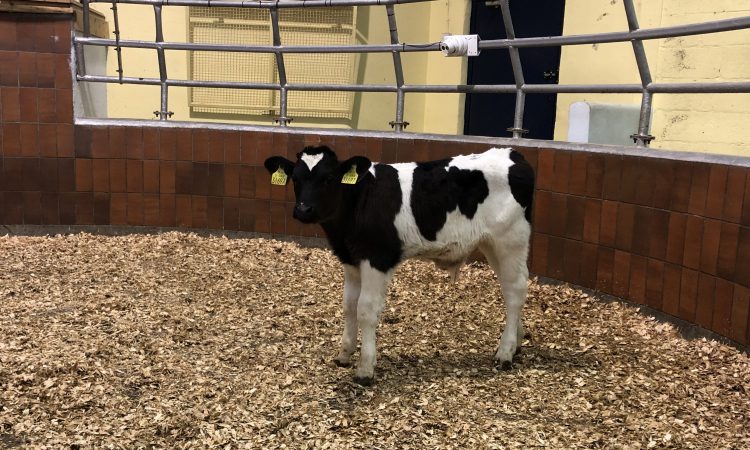 The latest figures from the Irish Cattle Breeding Federation (ICBF) show an increase in dairy calf births in comparison to this time last year – with 168,908 head of dairy calves registered so far in 2021 compared to 145,331 head in 2020.

It will obviously take a few weeks before marts witness any sort of peak calf numbers, but with registrations currently ahead of last year, it will be interesting to see if this trend will continue or if these figures will level off.

Taking a look at the sale of calves this week, again the numbers are slowly continuing to creep up. Prices in some marts took a slight slip back – as customers have more of a selection to choose from.

Exporters are now beginning to show their presence, with managers stating that they are becoming more active in sourcing calves in most recent sales.

This week AgriLand takes a look at recent calf sales in Carnew, Bandon and Carrigallen marts.

There were over 200 calves on offer at Carnew Mart on Saturday (February 6). According to the mart’s manager, David Quinn, “the quality calves met a very strong demand similar to last week”.

Hereford and Angus bulls were achieving prices of €150-310/head. The heifers with similar breeding were sold at €110-275/head. 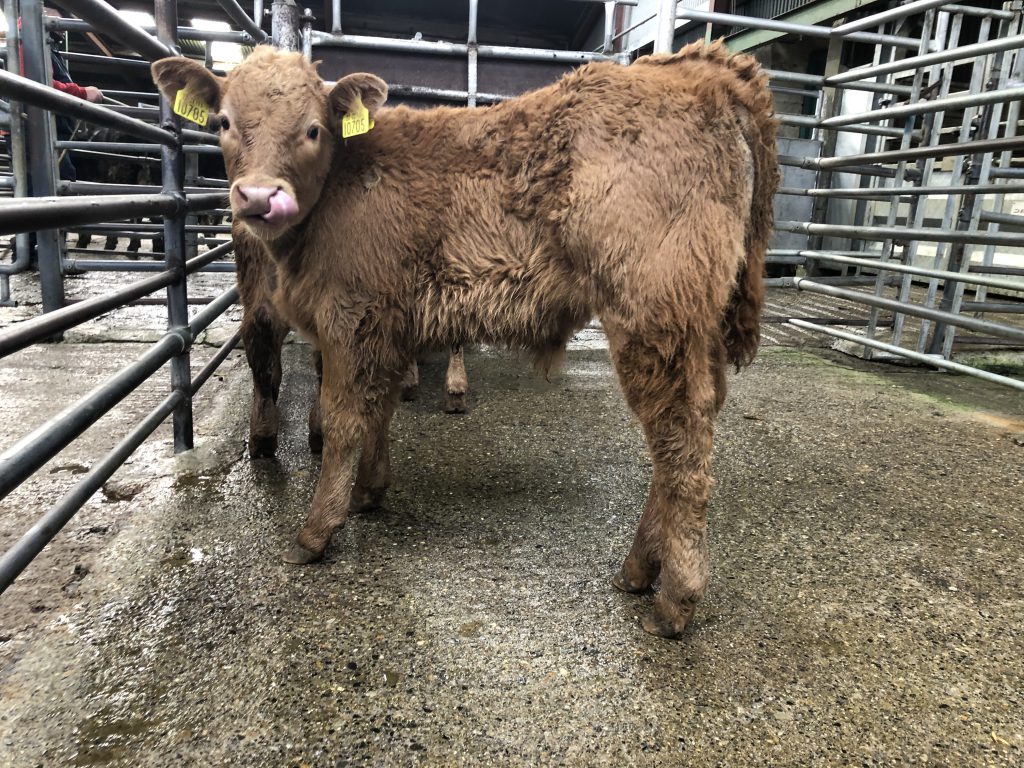 The trade held well this week for good Friesian bull calves according to Tom McCarthy of Bandon Mart.

With Bandon being one of the heartlands for the calf market, the 700 calves on offer at Monday’s sale (February 9) would be the norm for this time of the year.

This was the first week of 2021 that the mart had seen exporters truly contesting for calves.

Commenting on the trade, Tom stated:

Friesian bull calves for shipping were selling at €45-85/head. The good Friesian bull calf that was being bought by farmers was actually an improved trade from last week.

“The Hereford and Angus heifers were slightly back on the bull prices, with €190-260/head being paid for the younger calves. Some of the stronger heifer calves were selling at €360-375/head.

The calf trade is still remaining steady in the northwest of the country, according to Helen Kells, the mart manager of Carrigallen Mart this week. With over 115 calves on offer at Saturday’s sale (February 6), the large rise in calf numbers has not been seen just yet.

Speaking on the trade, Helen stated: “Friesian bulls are holding a strong trade at the minute, with calves reaching prices of €100-130/head on Saturday.

“Farmers are holding onto their calves around here at the minute and waiting until they are that bit stronger before they bring them out for sale.

Continental calves were generally running from €350/head up to €500/head. We had one standout price of €610 for a Charolais bull calf that was close to two months old.

“Angus and Hereford calves were selling at €210-320/head, with Hereford heifer calves making slightly more in some cases.

“We are expecting numbers to rise next week, at the moment we have over 140 calves booked in so we are already ahead of numbers from Saturday’s sale.” 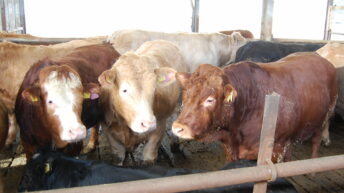