‘BVD testing labs must sign up to the Code of Practice’ 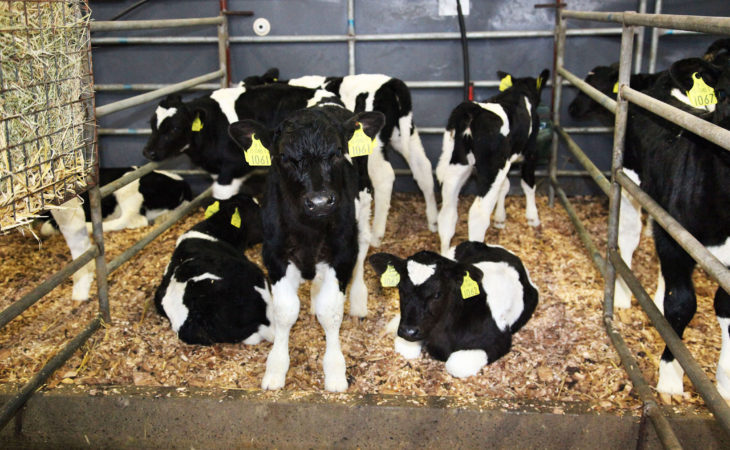 Animal Health Ireland (AHI) must engage with all designated BVD testing laboratories and offer them the opportunity to sign up to the Code of Practice, which was developed by the BVD Implementation Group, according to the Irish Farmers’ Association (IFA).

IFA Animal Health chairman Pat Farrell said there are a small number of cases where animals have been assigned a false negative BVD test result – meaning the animals in question were in fact PIs (Persistently Infected).

The chairman said farmers owning these animals have been exposed to costs and losses through no fault of their own, for which they must be compensated.

Farrell said the code developed by the BVD Implementation Group provides a “fair and reasonable mechanism” to quantify the losses and costs incurred by these farmers and the basis for the testing laboratory to contribute towards them.

He urged all designated laboratories to adopt the Code of Practice.

Expanding on the matter, the chairman said: “Farmers have spent €7 million a year with these laboratories since the programme started in 2013 – and the least they expect from them is to support the small number of farmers who have found themselves in this unfortunate situation.”

Farrell said the laboratories that do sign up to this code will be publicised; he advised farmers to inquire with their testing lab if they have signed up to the code and to ensure those that do receive due recognition. 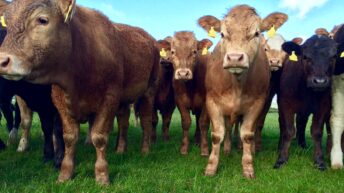