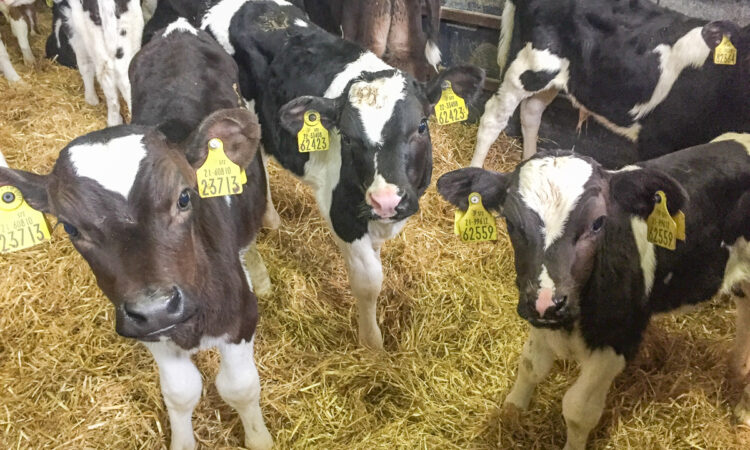 Back in 2013, it became compulsory for farmers operating in the Republic of Ireland to tissue tag test calves born on their farms for BVD (bovine viral diarrhoea).

Relative to the position before the programme commenced, AHI states, it is estimated that the reduction in prevalence has generated a net benefit to the industry in 2017 alone of €75 million.

The organisation credits a number of reasons for the improvements witnessed in terms of the number of PI calves still alive and the number of herds retaining PIs during 2017.

The reasons are outlined below: 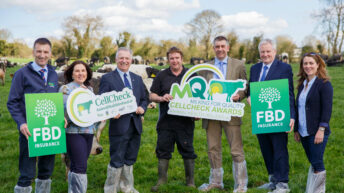