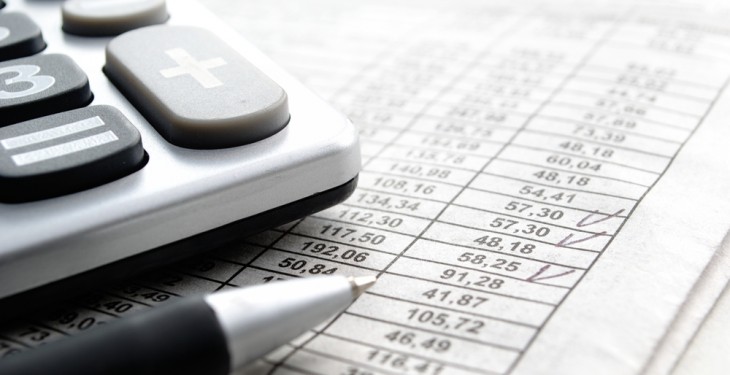 The funding allocation directed towards a number of farming schemes will increase by 21% in 2017, the Minister for Agriculture, Food and the Marine, Michael Creed has said.

The Department of Agriculture recently confirmed that in excess of €17m has been paid to farmers participating in the second and third tranche of the AEOS scheme to date in 2016.

Payments to participants under the Agri-Environmental Option Scheme (AEOS) commenced on December 9, it says, and payments have been made to over 5,200 farmers involved in AEOS II and III.

Last week, the Minister for Agriculture, Michael Creed also announced that payments worth €36m under the Beef Data and Genomics Programme had commenced.

These payments were issued to 19,500 farmers who have verified their compliance with the 2016 scheme requirements.

It was expected that GLAS payments, for farmers participating in tranche I and II of the scheme, would issue this week.

But, responding to another Parliamentary Question from McConalogue, Minister Creed said the Department plans to make the payments before the year ends.

In addition, the third tranche of the GLAS scheme looks to be over subscribed.

A total of just under 14,000 applications were submitted under the third tranche of the Green Low-carbon Agri-environment Scheme (GLAS 3), according to the Department of Agriculture.

Over 16,000 draft applications were made on the Department’s website.

The analysis of the breakdown of these figures is underway with a decision on the number of farmers accepted into the scheme being made when this analysis is complete. 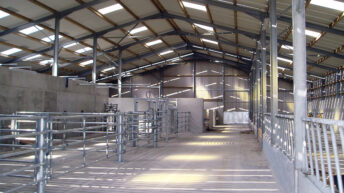 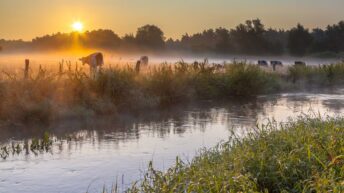