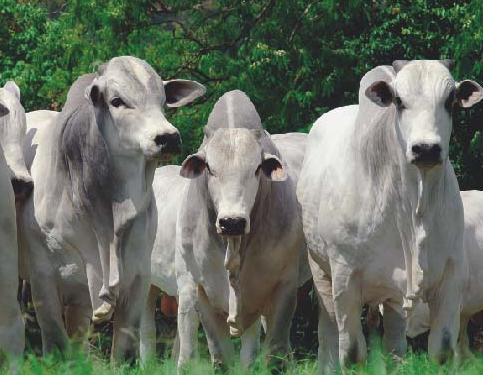 The suspected case of BSE in a 12-year-old cow in Brazil has tested positive.

According to the World Organisation for Animal Health (OIE), a 12-year-old female bovine tested during emergency slaughter at the slaughterhouse. The animal was born and raised on a full-cycle beef farm on extensive grazing, with a population of 1,177 cattle and 11 buffaloes.

The OIE has classed Brazil as a country with an ‘insignificant’ risk of BSE and said that a previous single case of BSE in 2010 did not put the country’s herds at risk. As part of the Brazilian surveillance system for Bovine Spongiform Encephalopathy (BSE), the 12-year-old female bovine was sent for emergency slaughter because she was found fallen at her arrival at the slaughterhouse following some problems during transport.

The OIE says the animal was born and raised in the same full-cycle beef farm on extensive grazing. Meat and other products from this animal did not enter the food chain and there was no risk for human population, it says.

Tracing back animal movements since 2000, it was established that some animals from the birth cohort of this animal had been moved to 10 other properties in three municipalities in the state of Mato Grosso. During the epidemiological investigation, 49 animals from the cohort, which did not show clinical signs of the disease, were destroyed. Samples of nervous tissue were taken from the cohort animals and tested for BSE at the National Laboratory and all were negative on May 1, 2014. All control measures, according to the OIE Terrestrial Animal Health Code, have already been applied in order to close the outbreak and only the results of the typing tests carried out at the Reference Laboratory at Weybridge, the UK, are pending.