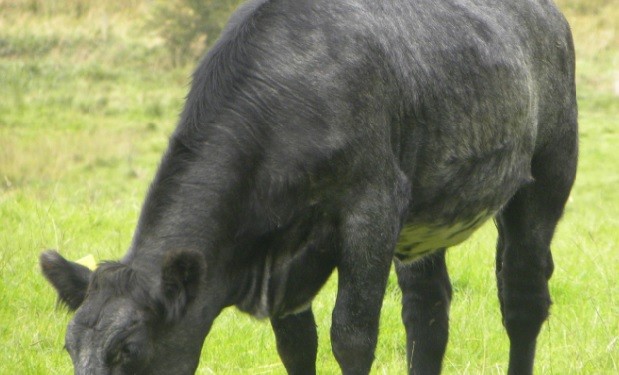 There has seen some improvement in the beef trade across our key export markets, according to latest reports from Bord Bia.

It highlights that there has been some increase in demand in the beef trade particularly for round cuts with retail volumes rising on the back of seasonal beef promotions.

In France, Bord Bia says the market remains steady on the back of an on going promotional campaign in the beef trade. Retail promotions are taking place across a range of cuts such as tongues, featherblades and shanks. Little change was reported in the Italian market.

Steady demand and some tightening in supply continues to underpin the cattle trade.

Here at home Bord Bia says prices have increased this week across most categories. It says the majority of steers were purchased at a base price of between €3.80 and €3.85/kg on the Quality Payment System. Heifers were being purchased on average between €3.85 and €3.90/kg. These prices exclude the €0.12/kg bonus which is payable on in-spec QA animals. Prices paid for O grade cull cows are generally making between €3.10 to €3.25/kg.

Cattle supplies at export meat plants for the week ending November 15 stood at around 27,000 head, which was down 16% on the figure for the equivalent week in 2013. Cumulative supplies for the year to date are 10% or 132,000 head above the figures for the corresponding period last year currently standing at 1.45 million head.