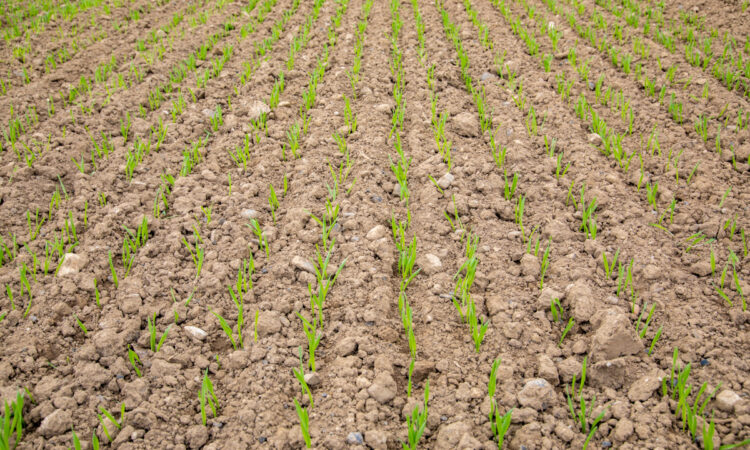 Boortmalt informed growers today, April 21, that it will reduce the tonnage of malting barley which it takes in this harvest.

In a text message sent out to growers the company explained that the drinks sector has been severely impacted by current government policy in relation to controlling the spread of Covid-19.

The company stated that it is currently speaking to all stakeholders involved and working with them to try to quantify the reduction in volume that will be required.

Further updates will be provided as soon as possible according to the company.

AgriLand has been in contact with both Boortmalt and the Irish Farmers’ Association (IFA) on the issue and will keep readers informed as more information is made available. It is understood that the decrease in tonnage is most likely to be in barley destined for brewing.

Pubs have been closed

The cut to the amount of barley needed by Boortmalt this week came as no surprise to anyone. Pubs have now been closed for over a month and with no sign of a re-opening anytime soon the demand for alcohol is down.

Research from other countries shows that sales of alcohol have increased in supermarkets, but not enough to recover the loss in demand from the closure of public houses.

On April 11, AgriLand published details of a report from the Agriculture and Horticulture Development Board (AHDB) in the UK which looked at how the Covid-19 pandemic may impact on malting barley.

The AHDB stated that the key factor in the longer term will be continued production at distilleries, while also noting that malting barley premiums are likely to come under pressure in the 2020/2021 season as a large spring barley area has been sown in Europe.

The report also stated that production of malting barley is expected to outpace demand as a result.