The festival, organised by Meath Macra na Feirme, will see 30 young women coming to the town of Athboy, Co. Meath, all hoping to claim the title of Blue Jean Country Queen 2017.

Throughout the weekend there will be a host of family-friendly events and live musical performances, including a performance by Trevor Smith and Friends in Low Places – The Ultimate Garth Brooks Experience. 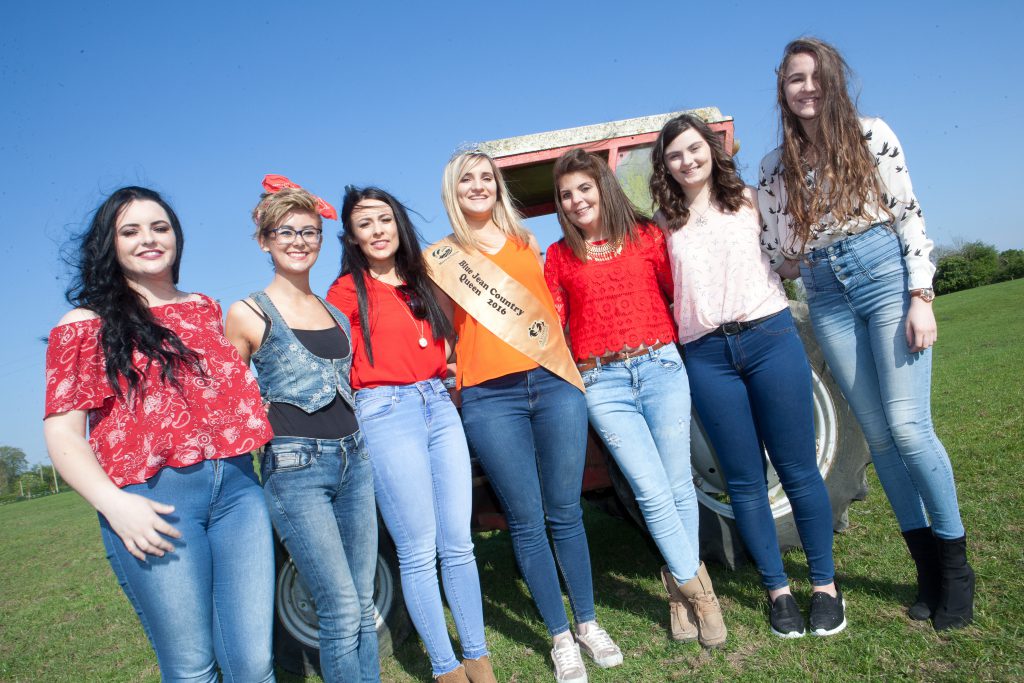 The festival is sponsored by Athboy Credit Union and will begin on Friday, June 2. As part of the event, the ‘queens’ will head to the Causey Farm Experience for a team-building exercise.

Tina Growney, Athboy community Person of the Year, will officially open the festival on Friday evening in the Darnley Lodge Hotel. MC on the night is Athboy local, Joe Healy, who will interview the 2017 contestants on stage.

On Satuday, June 3, the annual Street Carnival and Craft Fair will take over the main street of Athboy from 1:00-5:00pm. Events organised on the day will include ‘The Great Blue Jean Bake Off’, a children’s drama workshop, sideshows from the nine Meath Macra na Feirme clubs and local community groups, as well as musical performances.

Trevor Smith and Friends in Low Places – The Ultimate Garth Brooks Experience will play in the festival marquee on Saturday night.

A 30th anniversary celebration, featuring music by DJ John Bird and memorabilia from the festival’s past, will also take place on Saturday, with free admission to all.

Sunday’s ‘Lark in the Park’ in the Fair Green, Athboy, will commence at 12:30pm. The queens will swap their high heels for football boots, in a fancy-dress football match; the theme being ‘Reeling in the Years’. 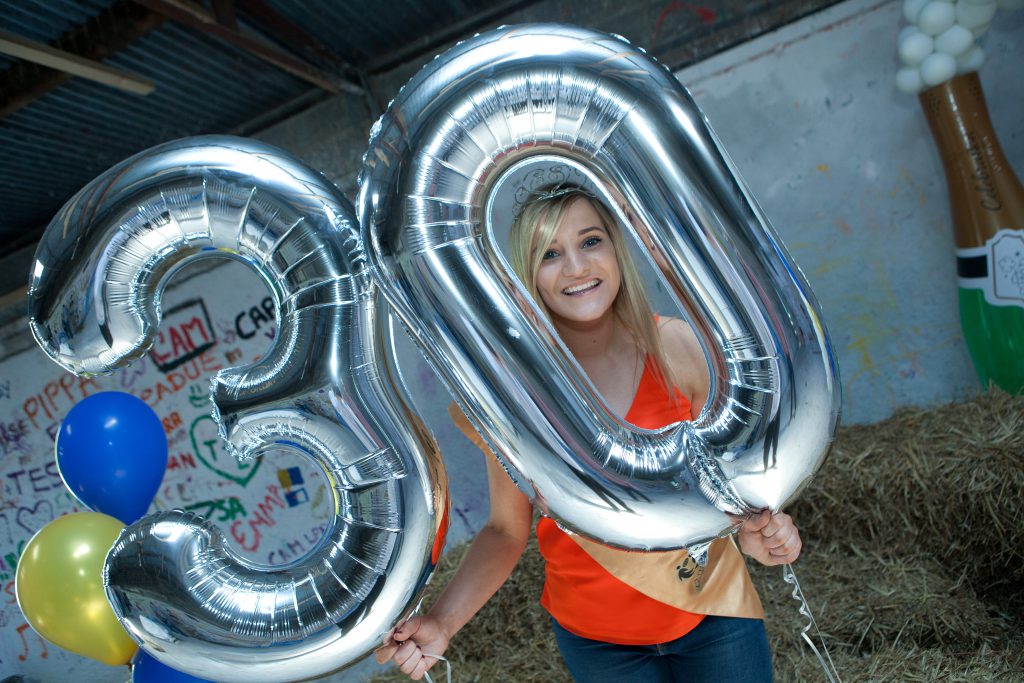 Along with the title of 2017 Blue Jean Country Queen, the winner will receive €1,000 in prize money, sponsored by Athboy Credit Union.

The runner-up will be awarded €500 from Forefront Nutrition, while 3rd place will receive €300 from M&G Groundworks.