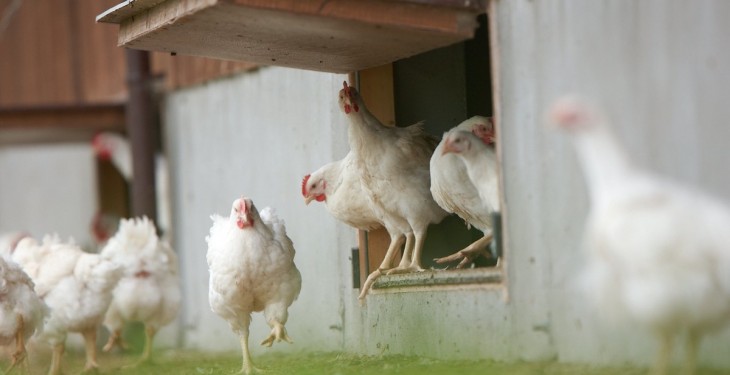 Bird flu has been confirmed on a third Dutch farm, the Dutch Government has confirmed, with a number of other inspections underway.

All 10,000 chickens on the farm would be destroyed, in an effort to combat the further spread of the disease, while an exclusion zone has been established around the farm.

Reuters reported that a total of 203,000 chickens were being destroyed and a national lockdown on all transport of chickens, eggs and poultry products was crippling an industry that employs tens of thousands of workers.

It also said that around 2,000 Dutch businesses, with more than 100 million chickens, produce more than 10 billion eggs a year, more than 6 billion of them destined for export.

Last week, bird flu was confirmed on a farm in the UK, according to the Department of Environment, Food and Rural Affairs.

It said that a duck breeding farm in Yorkshire has been affected and an exclusion zone has been put in place around the farm.