Bioenergy in Ireland: ‘Short-termism’ and the ‘used cooking oil’ question 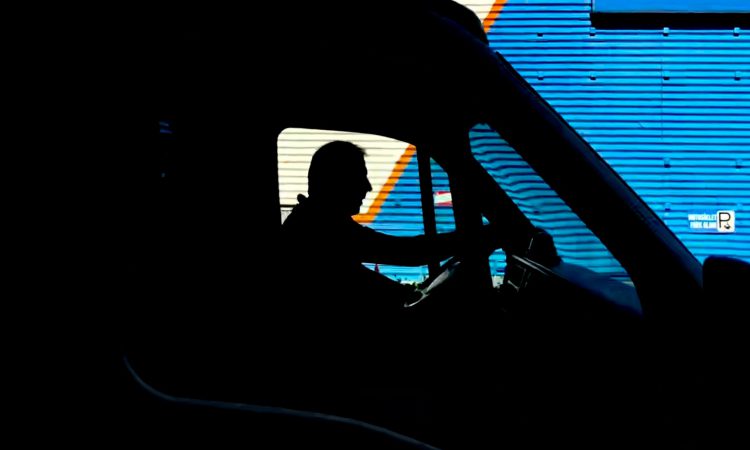 Ireland will have to overcome problems such as short-term thinking and shortcuts in order to gain the rural economy benefits that bioenergy has to offer, according to a biofuels industry expert.

In an in-depth interview with AgriLand, James Cogan, the EU climate policy analyst with Ethanol Europe – a firm also known as Pannonia Bio – outlined what he would recommend for Ireland to get up to speed on renewable energy in the short term.

First off, Cogan highlighted increasing petrol blends to 10% ethanol from the current 5%, “and then a pathway for going further than that”.

Following this, the analyst recommended putting in place a target for a number of vehicles to run on gas by 2030.

That would mean then building the 15 or 20 AD [anaerobic digestion] plants required to produce them and ensuring there’s the network infrastructure in place for getting the gas from where it’s produced to where it’s used – that would be very positive.

“Another would be well establishing a transport bioenergy and a bioenergy programme overall which would work to overall targets – not just transport but also power generation and heating,” he added.

The Ethanol Europe analyst explained that energy researchers in an educational institution such as MaREI in University College Cork (UCC) can calculate how much bioenergy the Irish economy will need 10 years from now, and 20 and 30 years down the line, in order to meet its climate environmental goals.

“The Government could work back from that and create a series of programmes in order to make that happen,” he said.

“You’d imagine governments are looking forward 10, 20, 30 years and saying ‘what are we going to need then and what do we need to start doing now to make that happen?'”

However, the analyst said: “That particular thing, that link between what we want in the future and what we should be doing today, is broken at the moment.

We’re all kind of bewildered at that; perhaps it’s a sign of how governments work all over the world right now – that short-termism, that populist rather than technical governance is the name of the day.

Cogan said that university researchers would love for the Government to ask questions about planning for the long term, for 10 up to 30 years down the line – and what should be done now to make this happen.

“Another one is to look at the biofuels we use already – the used cooking oil in particular – and be a little bit more critical of it, because most of it is coming from abroad outside Europe, and it’s coming from places where it’s not traceable,” the analyst said.

“Using palm oil as a biofuel is a very bad thing for the environment because there is a very strong link between new palm oil demand and burning down forests.

It’s not some kind of tenuous link – it’s a very direct link; if you buy an extra million tonnes of palm oil this year, that translates into an extra so many hectares of forest being lost.

Cogan outlined that Ireland has been “very uncritical” regarding the quality of the used cooking oil it uses today, which he believes has led to three negative consequences.

“Those areas won’t develop – so essentially Ireland’s and other countries’ massive adoption of imported used cooking oil has led to us not realising the climate or the rural economy benefits that bioenergy was supposed to give it,” Cogan concluded. 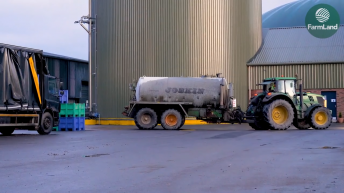 ‘It’s a no-brainer – Ireland is made for anaerobic digestion’