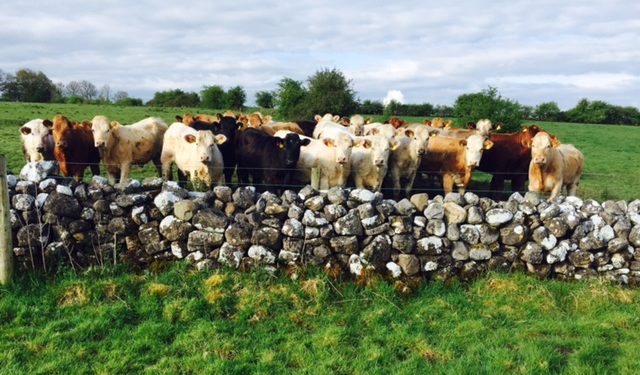 The beef trade has shown some signs of steadying this week, with most factories sitting on a base price of 380c/kg for steers.

Like last week, the quoted heifer price has remained unchanged, with most cattle buyers offering 390c/kg to secure in-spec heifers.

There has also been little movement in the cull cow trade, with most procurement managers offering  320c/kg for R grade cows, while O and P grade lots are trading at 300c/kg and 290c/kg respectively.

A number of procurement managers told Agriland that the trade for Irish beef continues to remain difficult and the weaker Sterling is having a negative impact on the returns from product sold into the UK.

In terms of supplies, cattle buyers have indicated that there is no shortage in numbers just yet, despite figures from the Department showing some fall off in cattle numbers in recent weeks.

There has been some ease in the number of cattle slaughtered at Department of Agriculture approved beef export plants in recent weeks.

According to the Department of Agriculture’s beef kill database, there were almost 29,900 cattle slaughtered in Irish plants during the week ending July 24.

This means that the weekly cattle kill in approved plants has been below 30,000 for two weeks in a row, indicating some tightening in cattle supplies.

Despite some tightening in the weekly beef kill in recent weeks, the cumulative number of cattle slaughtered at export plants so far this year is still ahead of last year’s levels.

Figures from the Department of Agriculture show that the beef kill has been 2.9% higher this year compared to the same time last year.

The majority of the increase has been young bulls, with the kill up by 29% to the week ending July 24.

Official figures also show that steer throughput has declined by 1.7%, while the number of heifers slaughtered so far this year remains pretty much unchanged from last year.

Looking at cull throughput, the number of aged bull slaughterings have also dropped on the same time last year, with throughput back by 19.8% or 4,212 head, while the cumulative cow kill has increased by 3.1% or 5,584 head.

According to Bord Bia, the robust British beef trade continues on the back of tighter supplies with demand remaining steady, while demand remained best for steak cuts.

Looking at heifers, Bord Bia shows that the British R3 heifer made 410c/kg, while similar type heifers in the north made 391c/kg.

In France, Bord Bia reports that there was little change in the market as ongoing difficulty getting imported product onto retail shelves continue.

The Italian beef market continues to remain slow, it says, on the back of a recent heatwave and as a result there has been little upturn in consumption. 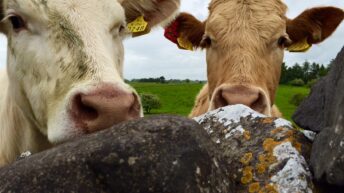