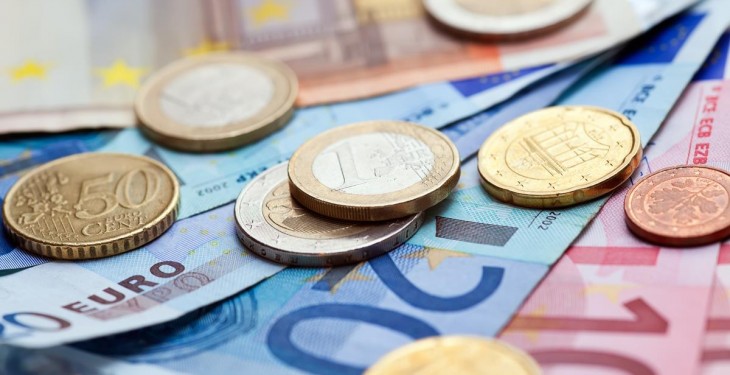 Farm incomes are set to fall significantly across all sectors this year, according to Teagasc’s top economists.

This is according to Teagasc economists in their newly published mid-year economic assessment of farm income prospects for 2016.

The fall in oil prices over the last 18 months has now filtered through to many areas of the agricultural inputs market. However, farm output prices are also lower this year, so a fall in overall farm income is likely in spite of lower prices for fuel, fertilizer and feed.

Teagasc economist Dr Kevin Hanrahan said the Brexit related slide in sterling, has had an adverse impact on Irish commodity prices generally, but particularly in the beef sector, given the importance of the UK market in Irish beef exports. 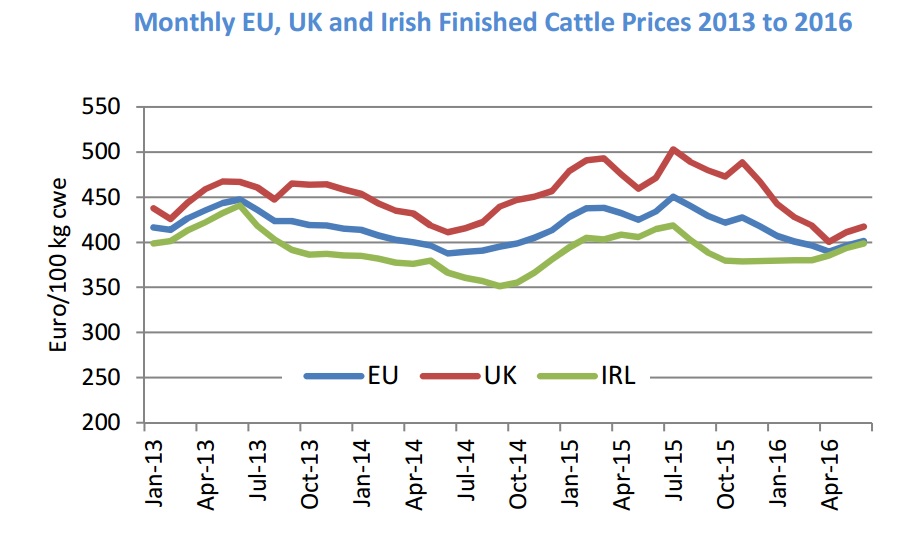 “The depressed dairy market has led to increased cow culling across the EU and this has increased the supply of beef on the EU market this year. EU beef prices have been lower as a result.

Dr Hanrahan noted that “Savings on the cost side in 2016 were unlikely to compensate for the fall in beef prices this year, and that this would mean a reduction in margins and a fall in Irish beef farm incomes compared to 2015.”

The supply of Irish sheep and lamb has increased in 2016. While production in the EU15 has been steady this year, there is likely to be a slower growth in sheep meat demand in the EU. 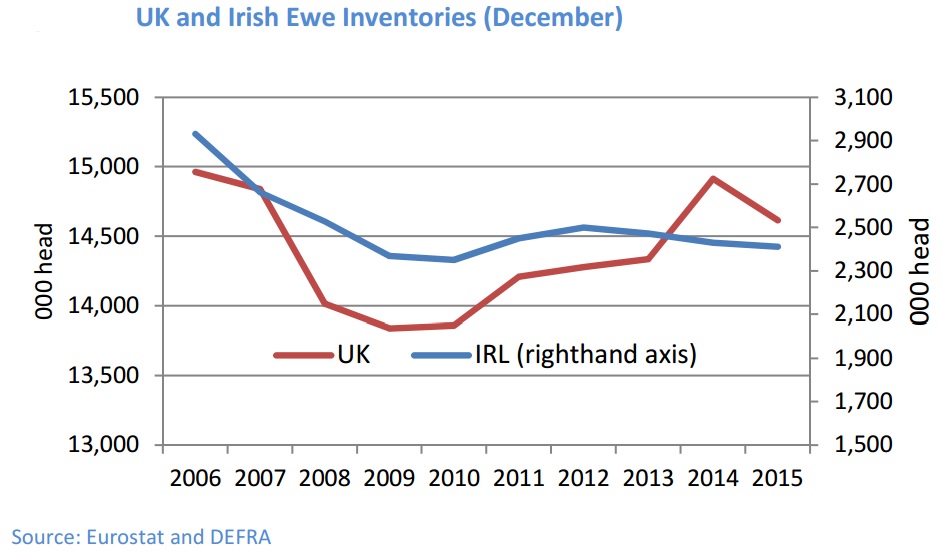 The impact of Brexit is being felt on the lamb market via the drop in the value of sterling, which makes UK lamb more competitive, both on its home market and also when exported to France.

Irish lamb exports are therefore at a price disadvantaged in Ireland’s two main lamb export markets. In spite of lower production costs this year, margins on Irish sheep farms will be lower than in 2015 due to lower lamb prices.

The imbalance between supply and demand on global dairy markets has led to a collapse in dairy commodity prices over the last 18 months.

Teagasc economist Trevor Donnellan said the protracted duration of the current dairy commodity price slump means that this period of low milk prices has persisted considerably longer than in the crisis of 2009. 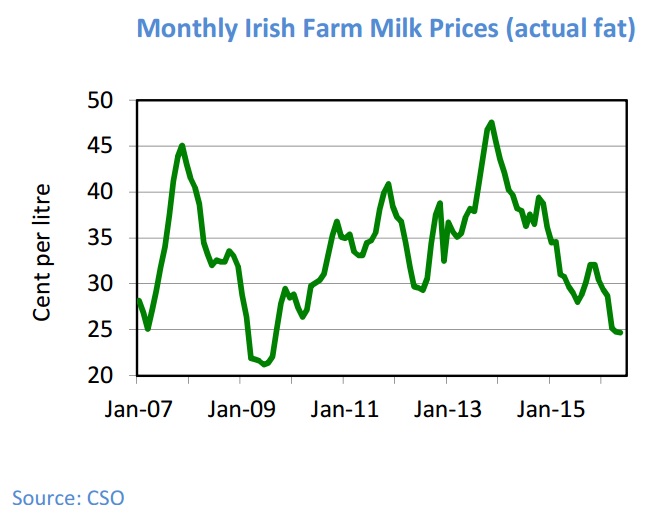 “While global dairy commodity prices are now showing some signs of a recovery, it will be of little benefit to Irish milk prices in the current season. A sharp drop in Irish dairy farm incomes in 2016 is now inevitable from the near record levels of incomes in 2014 and 2015.”

Teagasc economist Dr Fiona Thorne said Irish cereal yields for the 2014 and 2015 harvest season were well above average and this compensated to some degree for the low price levels in those years brought on by good international harvests and a build-up of grain stocks.

“However, weather conditions generally in Ireland for the 2016 cereal harvest have been much less favourable than in 2014 and 2015. 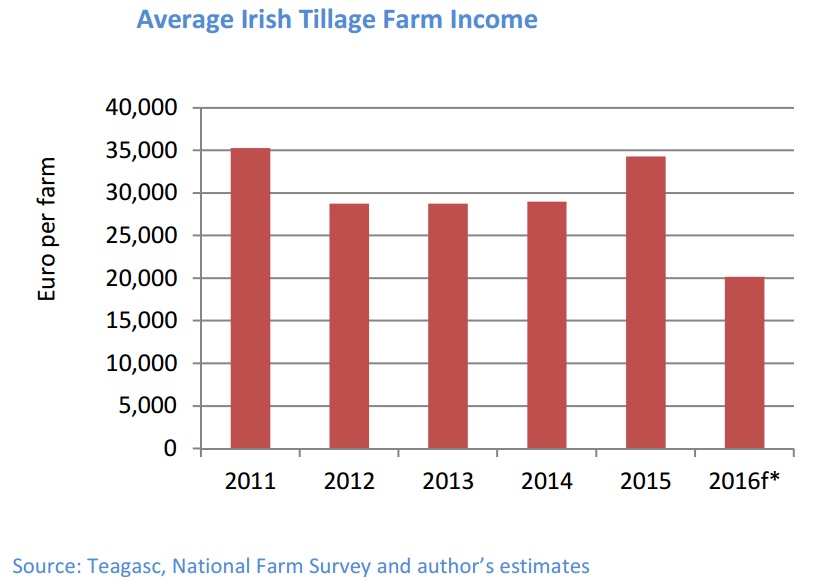 Dr Thorne concluded that “with lower cereal yields and lower prices that there would be a considerable fall in tillage farm incomes in Ireland in 2016.”