Beef summit: Step in the right direction, but money talks 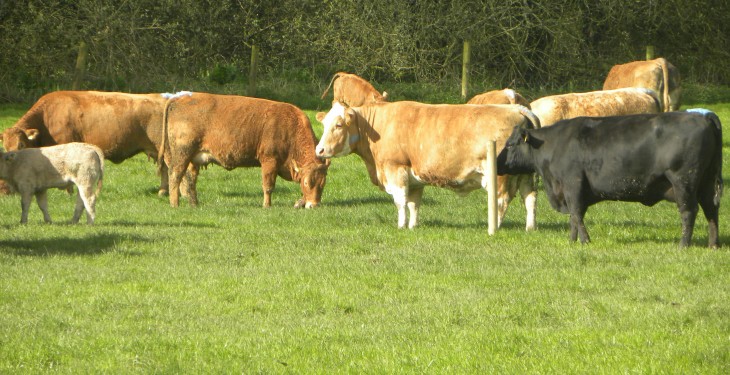 Today’s beef summit in Dublin Castle seems to have been a positive affair. Not quite a love in, but after the Department of Agriculture, Food and the Marine, hosted farming organisations and meat factories, Teagasc, Bord Bia, the ICBF, ICOS and Animal Health Ireland all seem to have left in positive spirits.

After a half day of discussions, the Minister set out a seven-point plan which he says will help steer the industry in the right direction. Most notably, the plan includes quarterly meetings, chaired by the Minister himself with the industry stakeholders. The Minister has also asked Michael Dowling to review implementation of the Beef Activation Group report. This group, which was set up in 2011, went even further than Food Harvest 2020 in its projections and hopes for the beef industry. Food Harvest 2020 sought to increase output in the industry by 20% – the Beef Activation Group upped this figure to 40%. That’s a significant increase and one that won’t happen easily.

Interestingly, the main retailers were not at today’s beef summit. Not having the retailers at the meeting was a mistake. Comparing bull beef figures though shows that very little bull beef is being killed out at the specifications the UK retailers want. Since 2001, the average bull beef carcass weight in the UK has been 351kg with little deviation off this. The average weight in Ireland is 374kg, with a much wider variation in weights. Irish beef exports, by volume, in 2013 showed that the UK took 48% of our beef, France 10%, Italy 6%, Holland 8% and other EU countries 26% and the rest of the world 2%. If the UK retailers want certain specifications it would make sense to hear it from the retailers first hand and invite them to the table.

Until that time, the industry must work together and use today as a starting point from which it can benchmark itself and hopefully improve farmers’ margins. Regardless, until the discussions and projections and promises turn into a better financial return for farmers, it’s all just hot air.