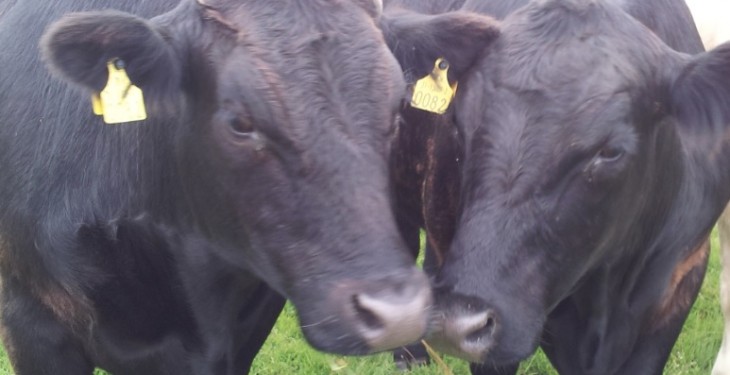 Following urgent discussions held between the UK Farm Unions and IFA Livestock Chairmen on Wednesday it has been confirmed that a meeting will take place on Monday between the Presidents of the four UK Farmers’ Unions and the IFA along with their respective beef representatives due to the ongoing beef crisis.

UFU Beef and Lamb Policy Committee Chair Robert Davidson; “Our discussions with the other Unions proved to be very useful. It is clear that there are many factors contributing to the downward pressure on the beef price at the minute, however there are a core number of points at the top of our agenda for this meeting which require urgent attention. The increasing retail margin on beef over the past 12 months while farm gate prices have dropped by over 15% is clearly unacceptable and cannot be sustained. It is not difficult to see that retailers are clearly profiteering at farmer’s expense and this trend must urgently be reversed.

“The processors also have a significant part to play in this as well with their non-existent communication on specifications. There are a number of inconsistencies in processor specifications across the UK and Ireland yet we are largely dealing with the same processors supplying the same retail market. Farmers need fully explained and justified specifications readily available to ensure that they are given every opportunity to meet the market spec and get a fair price for their animal. Processors constantly remind us that they need in spec cattle in order to meet the criteria of the premium UK market, yet they continue to fail in terms of how they communicate this spec to farmers. We are all aware that producing a quality beef animal is a long-term process and specifications should be agreed with the whole industry with sufficient lead in times to allow farmers to adjust to any changes.

“We know that the number of cattle coming forward in the future will contract significantly and as we can see the decline in cow numbers and increased slaughter of heifers demonstrates that farmers are in many cases completely fed up and have already taken their decisions by drawing a line on what they are prepared to offer the market in the future.

Robert Davidson continued; “There are international trade deals which also loom large over European beef farmers. It is of paramount importance that our political leadership intervene at the highest level in Brussels to protect the agriculture industry. The beef sector can have a positive future which can protect jobs in our local economy and provide consumers with a high quality fully traceable product but we need to see greater levels of support the whole way from political decisions through to the food supply chain or this will be in serious jeopardy.

“Our colleagues in the UK Unions and the IFA are all equally of the opinion that the current beef market circumstances are unsustainable. We feel we need this meeting urgently to address what are largely common issues so we can co-ordinate activity on several key action points which will benefit all farmers across the British Isles.”