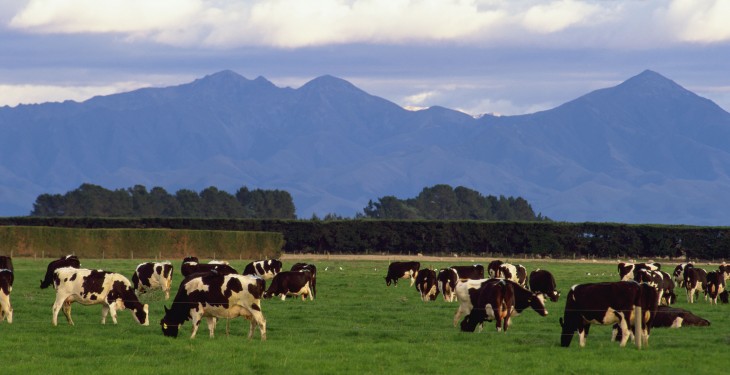 Following last week’s announcement of the 2014/’15 forecast Farmgate Milk Price, Fonterra has announced it is accepting applications from farmers to lock in a price for a percentage of their milk.

It says that its Guaranteed Milk Price (GMP) pilot in the 2013/14 season was a success and it has now further developed the programme to give farmers even more flexibility to help manage the effects of commodity price volatility and give greater income certainty.

“The pilot that we ran last season attracted such a high level of support that we had to scale offers back to 40% of the original applications. At the time, many farmers were disappointed that their quantity was reduced,” he said.

Once the applications close, the total kgMS offered by all applicants at each price will be totalled. Allocations will be made based on the prices at which milksolids were offered from the lowest price up and the GMP will be determined at the highest price at which the total quantity of milksolids offered reaches the specified limit.

All accepted applications will receive the same Guaranteed Milk Price, the June GMP or the December GMP. However, even with this new approach, depending on the total milksolids offered at each price, some farmers may not get all or any of the volume they offer.