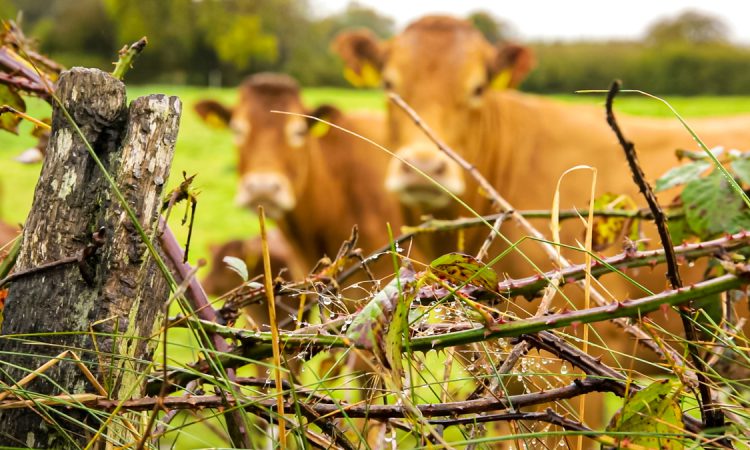 Data on bovine nitrogen manure for farmers who signed up to the Beef Exceptional Aid Measure (BEAM) scheme will be made available monthly from November.

However, the Minister for Agriculture, Food and the Marine Charlie McConalogue confirmed in the Dáil yesterday (Tuesday, September 15) that, starting from November, this information would be updated monthly.

In answer to a question from independent Clare TD Michael McNamara, Minister McConalogue said that the decision was made after discussions with stakeholders.

Department officials are currently making arrangements for the data to be updated monthly and for this to be displayed on the department’s online system, the minister said.

Minister McConalogue also confirmed that two-thirds of farmers who signed up to BEAM have already started to make adjustments to reduce nitrate levels, while over half of them have already hit the 5% target.

In other news, payments worth €185 million under the 2020 Areas of Natural Constraint (ANC) scheme have commenced issuing this week to 86,000 farmers, the minister confirmed today (Wednesday, September 16)

In line with last year’s arrangement, the payments currently issuing are an 85% advance payment on the ANC scheme. 15% balancing payments are due to commence in early December.

As in previous years, not all ANC applications are currently cleared for payment.

In particular, many farmers have yet to satisfy the annual average stocking density of 0.15 livestock units per forage hectare for the calendar year. However, farmers have until December 31, 2020, to do so.

Such cases will be processed for payment once this requirement has been confirmed.