Ban sought on advertising of petrol and diesel cars 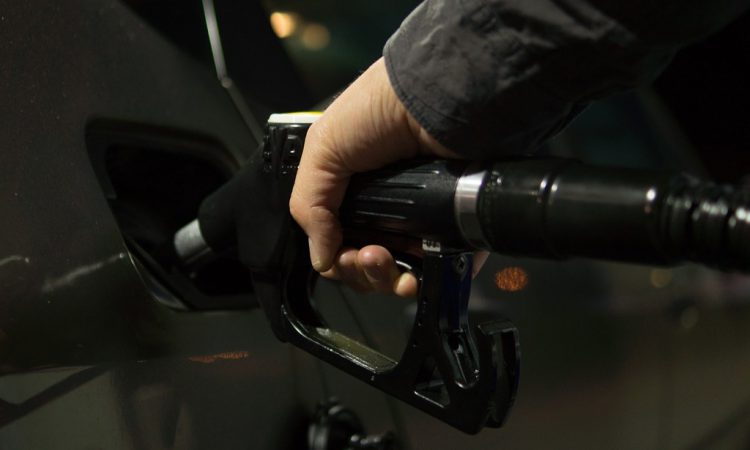 The new government has been called on to ban the advertising of internal combustion engine cars from the end of 2021.

Making the calls, rural youth organisation Macra na Feirme said that this would be in line with the proposed commitment to end the registration of diesel and petrol cars from 2030.

Government must disincentivise sales of fossil fuel cars with the same tactics as used against the cigarette industry and ban advertising from 2021.

The rural youth organisation believes that the new government “should prioritise direct public and private initiatives towards converting sales of new cars to electric”.

In particular, the young farmers’ association said that installing new electric vehicle (EV) chargers throughout the country – and primarily focusing on areas of rural Ireland which lack charger infrastructure – “is another step toward making the purchase of electric cars more attractive”.

Macra na Feirme said it believes that these tactics are more effective than increasing the burden of those driving older diesel and petrol cars with higher taxes and penalisation.

Macra na Feirme national president Thomas Duffy added: “If the government is serious about the 2030 target, we need to see actions toward the industry first and not just toward the consumer.” 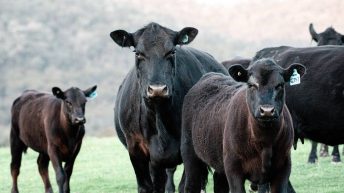 Appeal for info following theft of Angus and Friesian calves