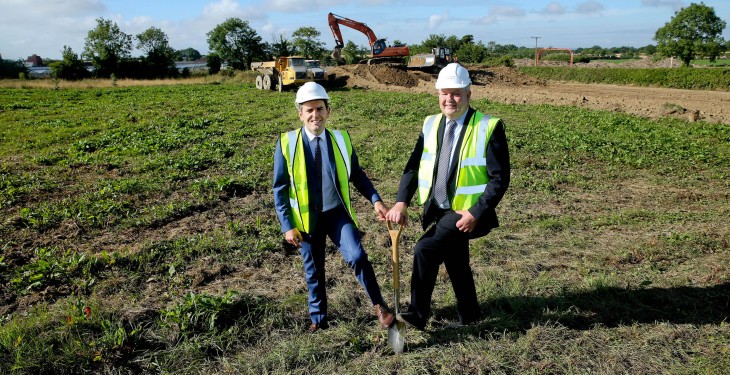 Ballymaguire Foods, the largest chilled ready meals producer in the Republic, is to create 100 news jobs at its new food plant at its base in Lusk.

The north Co. Dublin based company said that the new jobs will include graduate positions in sales and marketing, food scientists and technicians.

The company already has an existing workforce of 150 and a further 100 jobs are to be generated in the construction of the new 70,000sq ft food plant which will take nine months to complete.

When the new plant is fully operational, production is set to treble from 150,000 meals a week to 500,000, a spokesperson said.

With the increase in production these figures are also set to grow as more produce will be needed in order to treble production, a spokesperson said.

Ballymaguire Foods, which is part of the Country Crest Group, said that the new jobs and investment will be used to expand the company’s presence in the UK which is leading the world market in the development of chilled convenience meal solutions.

The initial focus is on bespoke food and meal products with inherent ‘Irishness’ coming from 100% traceable top quality ingredients, it says.

The burgeoning catering and foodservice sectors which accounts for a third of the overall food consumption in Ireland is also growing rapidly and this too will be a target for expansion by the company, it said.

Spelman said this is a really exciting time for Ballymaguire Foods as it reaches a landmark in its growth and development with strong plans and targets now in place to expand production over the next five years.

“Our production capability will now grow to over 500,000 meals per week and this will mainly be used to fuel the opportunities we see in the UK and add to our existing business there.

“We managed to buck the trend during the recession, as we used it to find new opportunities and successfully grow.

“We are now backing ourselves with this new investment which will help us continue to improve and innovate new food products.

“Our Irish suppliers will also benefit in the future as all ingredients, where possible, are sourced on the island of Ireland,” he said. 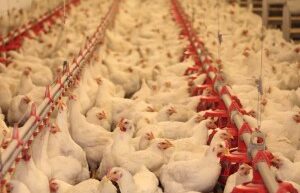 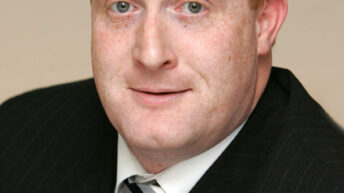