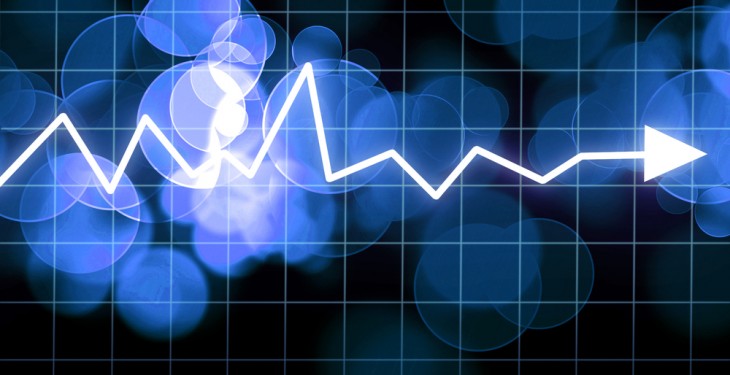 While this week’s Fonterra auction result saw a 5.2 per cent price reduction compared to the previous auction, Abares, the Australian government’s agricultural research body, has predicted strong dairy prices into 2014 and 2015, the Irish Farmers Association (IFA) is keen to point out.

This was due to robust demand throughout Asia and China in particular, as urbanisation and the growth of westernised diets continue, the farming union said.

“The slightly reduced butter and SMP average prices in today’s Fonterra auction, allowing for today’s exchange rate with the US dollar, would return a gross Irish milk price equivalent of 44c/l before processing costs.

“The most recent available average EU prices for those two commodities, reported for 9 March, showed a slight recovery for butter, and would have delivered a gross milk price equivalent of just under 46c/l before processing costs,” he added.

The IFA is calling on dairy farmers to take a balanced view of the recent fortnightly Fonterra auction results.

“While markets may ease later in the year, there are no reasons to expect major milk price adjustments in 2014, and now Abares is indicating that these market dynamics could continue to underpin dairy prices into 2015.”

The IFA said it is urging co-op boards to hold their milk price for much of, if not all of 2014, and to announce their pricing policy sooner rather than later to help farmers plan ahead.