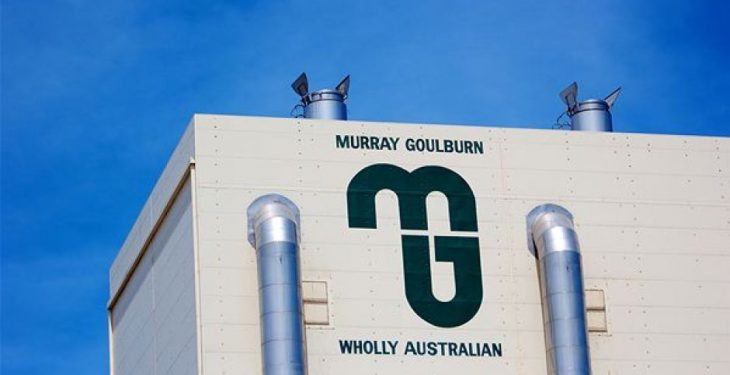 The Australian Competition and Consumer Commission (ACCC) is taking Australia’s biggest dairy processor, Murray Goulburn, to court. The ACCC is alleging that the processor misled farmers (suppliers) about the prices it would pay for milk, before implementing a “shock price cut”.

The price cut has pushed many of the farmers into financial difficulties.

As part of the move, according to reports from various Australian media outlets, the ACCC has embarked on Federal Court proceedings against Murray Goulburn – specifically involving the co-operative’s former Managing Director and its former Chief Financial Officer.

The ACCC has reportedly formally interviewed the individuals, but no details of the outcome have, as yet, been revealed.

It is claiming that the co-operative maintained its forecast of what farmers would receive for their milk in the 2015/2016 season, despite knowing the prices were “overstated and un-achievable“. The ACCC says that farmers relied on the information from Murray Goulburn.

The body is not seeking fines against Murray Goulburn, as they would ultimately be borne by the co-operative’s farmer-members, but instead wants declarations, compliance orders, costs and corrective action.

However, the ACCC is seeking penalties against the former Managing Director and former Chief Financial Officer, who could face fines of up to $220,000 – for each breach of consumer law.

The ACCC claims Murray Goulburn misled farmers (between June 2015 and February 2016) when it said there was a “reasonable basis” for milk prices to start at $5.60 per kilogram of milk solids – and reach a final price of $6.05.

It further alleges that the co-operative misled its suppliers (between February 2016 and April 2016) when it said it could maintain the opening price of $5.60 and that a final price of $5.60 was likely.

According to the ACCC, Murray Goulburn’s conduct had an adverse impact on many farmers. It says these farmers made significant business decisions, on the back of information from the co-operative.

Interestingly, the ACCC decided not to take action against Fonterra – another processor – which also slashed the price it paid to its suppliers in April 2016. The ACCC explained that Fonterra was more transparent about the risks and possibility of a price drop. 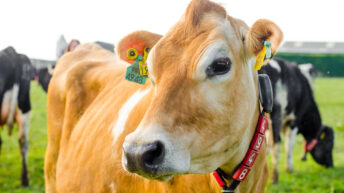