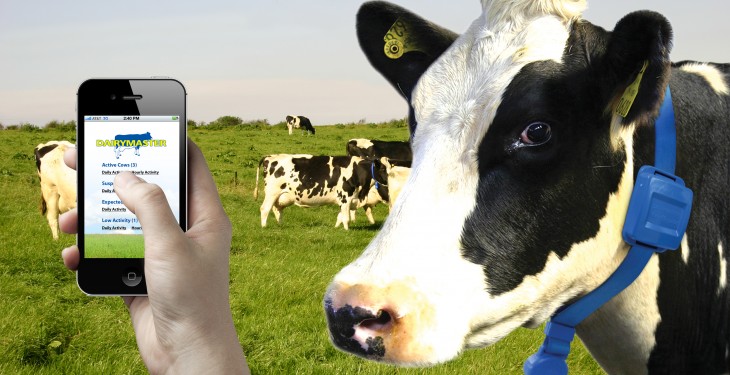 Dairy cooperatives Eupener Genossenschaftsmolkerei Walhorn (EGM Walhorn) and Arla Foods amba have today announced their intention to merge. The Boards of Directors have circulated a proposal to their members and the boards of representatives of both companies are expected to vote on the proposal in mid-May.

Both dairy cooperatives are owned by farmers across different countries. Arla has approximately 12,600 cooperative farmer members in Sweden, Denmark, Germany, Belgium, Luxembourg and the UK. The approximately 800 members of EGM Walhorn are located in Belgium, Germany, and the Netherlands. The dairy operations belonging to the EGM produce a total of around 550 million kilograms of milk per year.

Arla is the world’s sixth largest dairy company and has ambitious growth plans, both within the EU and in strategic growth markets outside of the EU. In 2013 Arla processed a total of 12.7 billion kilos of milk.

“This proposed merger will allow Arla to pursue its growth plans together with EGM Walhorn. We are confident that EGM Walhorn is the right business with which to deliver our plans. The Walhorn production site complements our production sites in Pronsfeld, in Germany, and Nijkerk, in the Netherlands. In addition, EGM Walhorn would provide us with an opportunity to grow our milk pool across Europe and the merger would be an important step towards achieving our strategic ambitions, which are focused on growth,” explains Åke Hantoft, Chairman of Arla Foods.

The merger with Arla would result in EGM Walhorn members being given an unlimited milk purchase guarantee at a price calculated on the same basis as all other Arla members.

“For our cooperative, the proposed merger offers clear prospects of secure growth and greater profitability,” says Mathieu Dobbelstein, Chairman of the Supervisory Board at EGM Walhorn.

“In Arla, we would have a strong partner, strengthening our cooperative orientation and offering farmers a secure basis for future development.”

The Board of Representatives of EGM Walhorn and Arla Foods amba are scheduled to vote on the proposed merger in separate meetings on May 13th-14th. For the merger to complete, approval by at least 75 per cent of the representatives in each of the two cooperatives is required. Subject to member approval and approval of the competition authorities, the merger is set to complete at the end of July 2014.