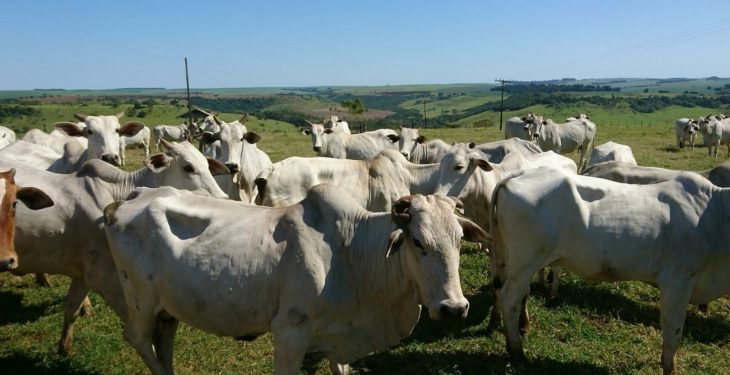 Brazilian beef exports were reportedly down 8% – almost 24,000t – to 264,000t in the first quarter of 2017, according to a report from the Agriculture and Horticulture Development Board (AHDB) in the UK.

The Brazilian meat scandal, which emerged in March, saw countries worldwide temporarily ban imports of meat from the South American country. A total of 45 nations implemented some kind of restrictions on imports from Brazil including: China, Hong Kong, Japan, Canada, Switzerland, Mexico and Chile.

However, other exporters in the region have been increasing their trade so far in 2017 – largely offsetting the decline in Brazil.

Argentina has seen the most growth of the three countries, up 22%, according to the AHDB report.

Argentina and Uruguay supply China; while Chile is mainly supplied by Paraguay. The three countries also supply Russia. Combined shipments to Russia were reportedly up 59% on the first quarter of 2016.

The EU is also supplied by all three countries, particularly Argentina and Uruguay. AHDB reported that shipments were up 4%, and amounted to just over 20,000t.

Argentina, Brazil and Uruguay are the three largest suppliers of fresh and frozen beef to the EU – accounting for approximately 75% of total EU beef imports.

The future of Brazilian exports remains unknown following the aftermath of the meat scandal in March. Brazil’s largest beef processor and the world’s largest exporter, JBS SA, was hit with a $3 billion fine for its role in the massive corruption scandal.

Trade has remained disrupted as a result of the corruption of JBS SA controlling shareholder, J&F Investimentos, revealed in recent weeks.

Reuters reported that shares of JBS SA have slid by more than 20% since mid-May over concerns that repercussions from the scandal could “limit its funding options”.

There was an immediate 20% drop in prices from all factories and, eight weeks after the news broke internationally, the market had still not recovered, with prices remaining 10% lower than before.

According to AHDB, Argentina, Paraguay and Uruguay could continue to take market share from Brazil in the coming months – export availability permitting. However, given that the beef industries in these countries are all much smaller than that in Brazil, the scope for increasing trade is somewhat limited. 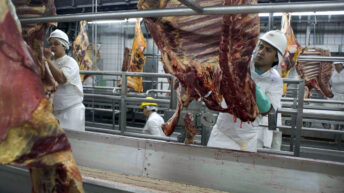