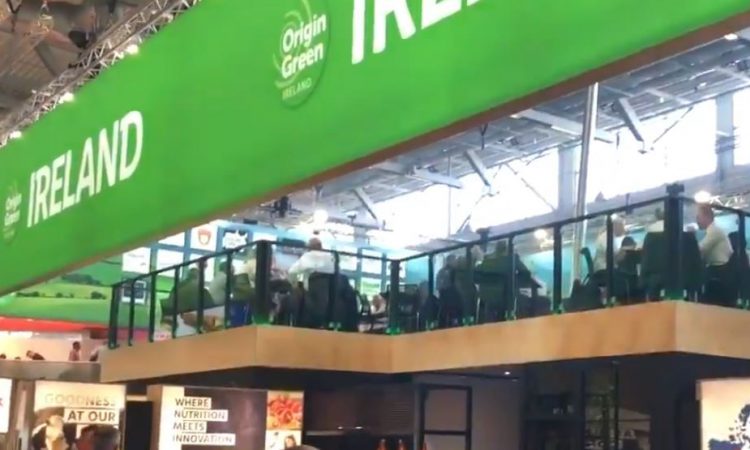 International importers of Irish beef products asked Bord Bia “for clarity” on the recent dispute in the sector, according to its CEO.

Speaking to AgriLand at the 2019 Anuga food fair in Germany, Bord Bia CEO Tara McCarthy said that, in the one-to-one meetings they had with international customers of Irish beef, the dispute, protests and fallout were raised, and that those international buyers had expressed “uncertainty” over the Irish beef sector.

“They asked us for clarity. It did come up in our meetings. They called it out, and it created uncertainty in their minds,” McCarthy said.

That uncertainty, combined with a very public uncertainty of Brexit, is asking them questions about what is Ireland doing and how is Ireland preparing.

However, according to McCarthy, the dispute and its results did not put international buyers off Ireland, despite the concerns they raised with the Bord Bia delegation at the fair – which is being held in the west German city of Cologne from October 5 – 9.

“In that same conversation, they were ambitious to work with Ireland more and broaden their footprint with Ireland,” she highlighted.

“But definitely, the best way of describing it is that it created uncertainty in the conversation,” the Bord Bia CEO added.

McCarthy’s point about uncertainty was echoed by Minister of State for Food, Forestry and Horticulture  Andrew Doyle, who is also part of the Irish delegation at Anuga 2019.

There was an assumption that everything flows normally. When this whole situation arose it did create uncertainty.

“The weren’t unduly concerned, but they did raise it, and were very much aware of it, because supplies were under pressure for a while,” said Minister Doyle.

“Thankfully, they seem to be happy enough that at least supply is reliable,” he added.

The minister said that the Irish delegation had “assured” international customers that – through the agreement that resulted from the protests and the ensuing talks between farm organisations and processors – steps would be put in place stabilise the country’s beef industry.

“These steps are going to be critical, we all know that. Everyone is on the same page that they want to see this industry stabilised and maintained,” Minister Doyle said. 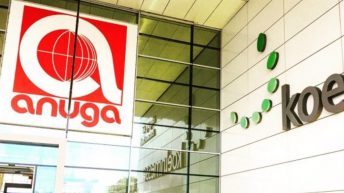