Antibiotics, women on the pull and what’s the beef? #Ettg 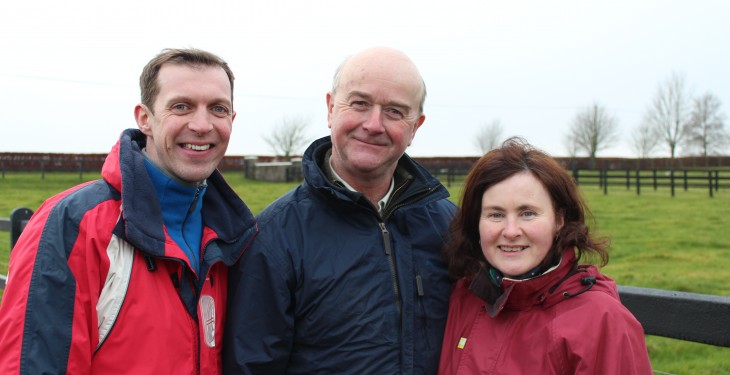 It’s Thursday and Ear to the Ground time! #Ettg

This week examines the growing concerns over the overuse of antibiotics, a visit to Tug of War ladies in the King’s county and questions on the future of Ireland’s beef industry. Do tune in, RTE 1 8.30pm.

ANTIBIOTICS IN THE FOOD CHAIN

The wonder drugs of the 20th century, which have saved countless lives are in danger of becoming the disaster story of the 21st century. Antibiotics have become indispensable for both humans and animals. Farm animals are prescribed many of the exact same antibiotics as humans.

They enter the food chain and over time, we have built up resistance to many of them. This enables superbugs that doctors cannot cure to thrive. Both doctors and vets are concerned about the overuse of antibiotics. Ella Mc Sweeney reports from Longford on this emerging future shock.

WOMEN ON THE PULL

Mention tug of war and it likely conjures an image of burly, beefy men pulling on a rope. It is not something most people would associate with the fairer sex. Last summer, Helen Carroll traveled to Offaly and was surprised to witness resurgence in the sport, particularly among women.

Tug of war was once a hugely popular sport among the rural community. These days are plenty of women leading the revival and taking the sport to a whole new, less brawny, audience. The camaraderie and sense of fun among the women Helen meets proves that the craic among those who participate is still at the forefront of the sport.

WHO GETS THE BEST CUT OF BEEF?

Irish beef is widely regarded as among the best in the world. Since the era of Táin Bó Cuailgne and before, Irish people have loved their cattle. That love affair could be about to come to an end though as EU subsidies are being dramatically cut.

There are 100,000 beef farmers in Ireland who wouldn’t survive without subsidies from taxpayers. While consumers pay a premium for their steaks, beef production is the least profitable enterprise on Irish farms.

Darragh McCullough travels to Laois to ask if we should continue to prop up the beef industry?