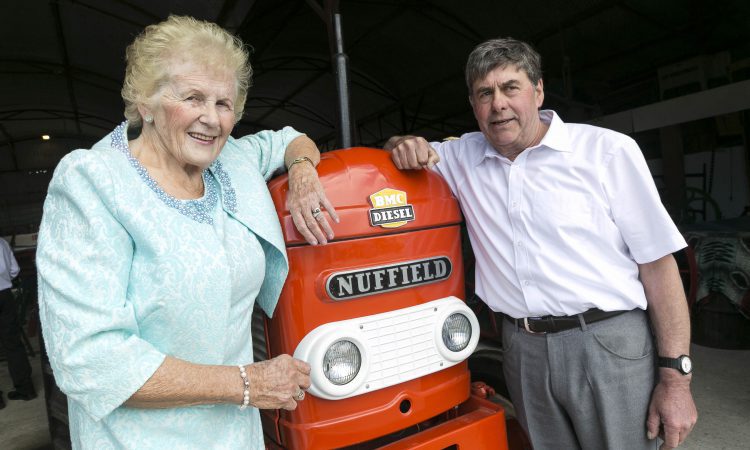 Close to 100 people turned up for the convivial event which showcased a history of Irish agriculture from the late 1700s to the modern era.

Sheep farmer and agricultural historian, Robert Roe, started the Coolakay museum in earnest in the late 1980s, having accumulated an array of machinery and artefacts passed down from his great grandfather.

Over 20 restored tractors are on display, from marques such as Ferguson; David Browne; Nuffield; Deutz; and Ford. 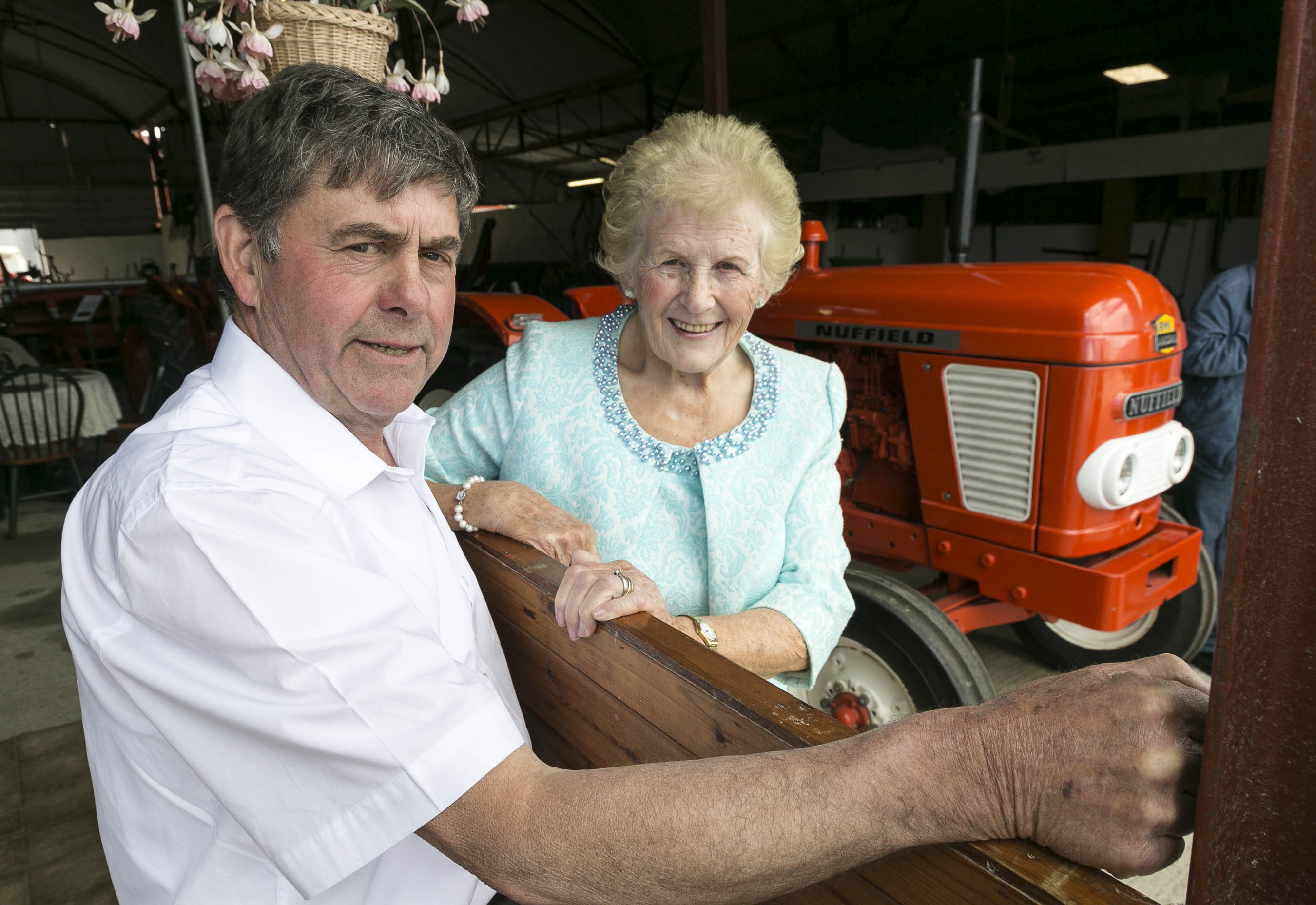 Also attracting lots of attention was a fully restored mustard 1977 Landcruiser with a Wicklow registration for which parts were acquired from across the world, with the doors from the Netherlands and the wings from Australia.

Robert, a director of the NPA who has competed in ploughing competitions in his Ford 4610, exhibited a large range of vintage ploughs.

A hay bogey; a root pulper and slicer; a mowing machine; a drill grubber; and a corn seed drill were just some of the other pieces of farm equipment he painstakingly restored.

Anna May praised Robert for having the patience to collect and restore so much machinery so that everyone could enjoy it. The Coolakay heritage centre is, she said, located in a stunning setting, with Robert’s wife Yvonne running an award-winning 14-bed guesthouse.

Anyone who wants to take part in a vintage ploughing competition can now go to Robert who is an excellent ploughman, Anna May quipped. She said that the pristine extended centre which also includes household artefacts such as churns, exceeded all her expectations and deserves to be supported.

Minister of State for Food, Forestry and Horticulture, Andrew Doyle, commended Robert for his dedicated efforts in preserving such a vast array of farm machinery and implements over the years.

He recalled that the last time he was in the sheds that now house the museum was when he was part of a Teagasc sheep discussion group. “These sheds are now being brought to life,” he said.

To have the ability, patience and drive to do what Robert has done is amazing. If there are any ‘before’ photographs of these sheds, I would guess they would not be too pretty. What has been done here is incredible. You would have to go to Johnstown Castle to see something similar.

The minister of state said that the extended centre is a great addition to Wicklow’s tourism offering, along with the recently launched 183 bus service which, he observed, is bringing many tourists into the area.

He said it was appropriate that the museum is located in the heartland of Wicklow ploughing.

Pat O Suilleabhain, vice-chair of Wicklow County Tourism and president of Bray Chamber of Commerce, highlighted the value of the extended amenity to the county’s tourism infrastructure.

“The reason people travel is to have experiences. They are what holds them in an area and this amazing endeavour adds to the rich tapestry of Wicklow tourism.”

Robert, whose great grandfather was gamekeeper in the Powerscourt estate, keeps mainly Belclare X Suffolk sheep and has been avidly collecting farm machinery for over 30 years. He said he was keen to preserve a disappearing way of life on farms.

One of the oldest tractors I have is a six-volt Ferguson straight petrol dating from 1947. I have a scales from 1794 and my uncle’s double cross bar bike – for extra strength – which was used for carrying rabbits.

Champion ploughman and NPA director, Carlow, John Treacy, remarked that vintage ploughing is very strong at county matches and the national ploughing championships. He commended the heritage centre which, he said, reflected a changing way of rural life.

James Sutton, NPA president, said a lot of people may have visions of restoring farm machinery on a large scale but it rarely happened.

“For Robert to bring his idea to fruition on such a scale is remarkable. I can only imagine the time that went into every display,” he said.

Coolakay agricultural heritage centre is open throughout the year by appointment, with groups welcome. Further information is available online at: www.coolakayhouse.ie.