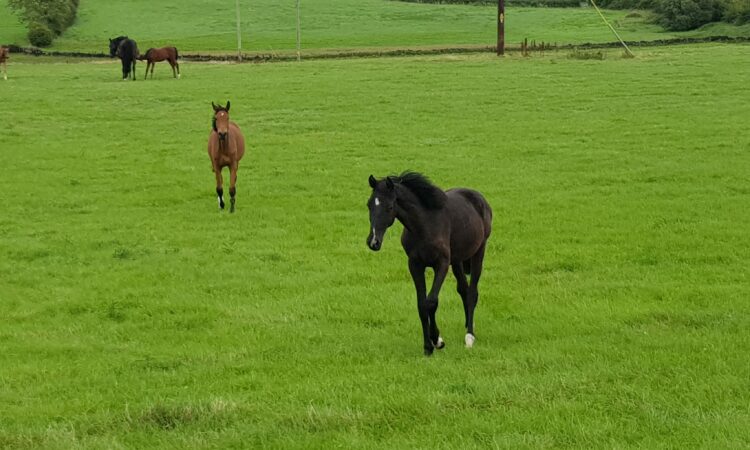 Almost 22,000 Irish horses were slaughtered for human consumption abroad over the last three years, according to the Department of Agriculture, Food and the Marine.

In figures revealed to AgriLand by the department, it can be seen that 21,939 horses were slaughtered for meat, the bulk of which goes to consumers in Belgium, France and Italy, according to the department.

The figures also show that 3,933 horses were put down in the same period by local authorities.

Although there is a cultural taboo against eating horsemeat in Ireland and the UK (as well as the US), it is more popular among consumers in other parts of Europe and further afield.

These figures show that, in 2018, the amount of horses that were put down in 2018 was halved when compared to the 2016 numbers – although the department did not explain the difference between the two years.

A department spokesperson said: “The Control of Horses Act 1996 provides powers to local authorities to deal with stray and abandoned horses and for the designation, by each local authority via bylaws that are appropriate to the respective functional areas, of control areas in which horses cannot be kept without a licence.”

The department also pointed out that the figures for 2018 have not yet been finalised. 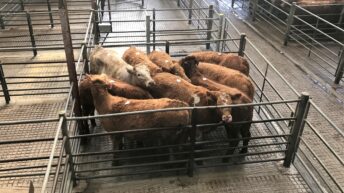