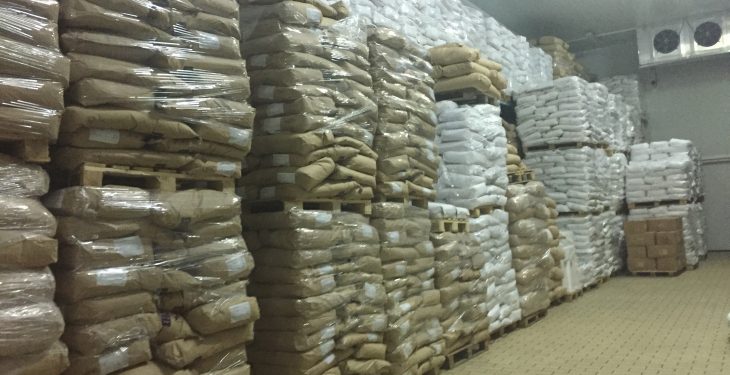 Algeria is the 10th largest country in the world and in the coming years dairy consumption in the North African nation is expected to increase.

As part of a trade mission which concluded this week, the Irish Department of Agriculture and Bord Bia, along with a number of leading Irish dairy exporters explored the potential of the Algerian market for Irish dairy products.

The North African state has a population of 40m people and is currently experiencing a food deficit, which could potentially open the door for further Irish dairy exports.

Algeria is already an attractive market for Irish agri-food exporters, with exports reaching €40m last year, and there appears to be significant growth for further trade development in the coming years.

In 2015, Irish processors supplied 4.5% of the milk powder and 23% of the cheese sold into the Algerian market, while official figures also show that Algeria is the second largest importer of milk powder in the world, second only to China. 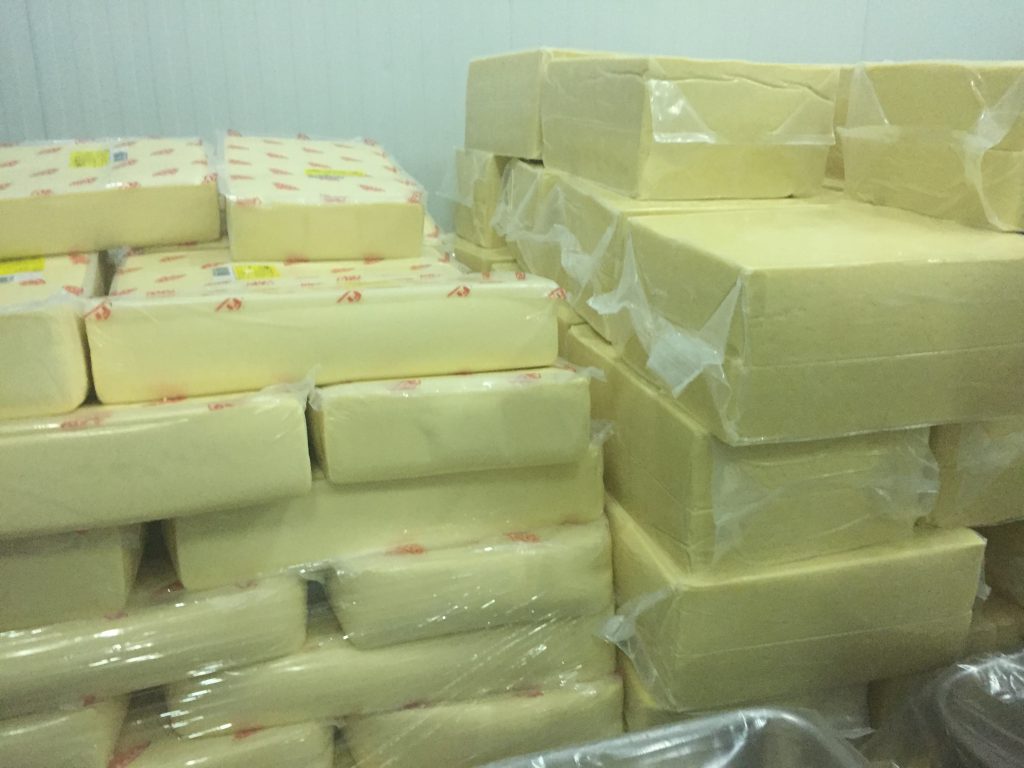 A number of Irish dairy companies, all under the Origin Green flag, took part in the trade mission to build on existing ties and to explore the potential for further trade.

Speaking to Agriland, Glanbia’s Kieran Duggan explained that the establishment of an office in the Middle East has allowed the processor to focus on the Algerian market.

Over the last seven years, he said, Glanbia has focused on servicing the Algerian market with cheddar cheese, rennin casein, milk powder and smaller volumes of butter.

However, he admitted that it has not been a major player in Algeria’s largest market – which is the skimmed and whole milk powder segments of the market.

“Outside of Egypt and Saudi Arabia, it certainly is the market that we need to focus our attention on.

“The challenge will be focusing on sustainable value and because we are on the world market we are vulnerable because there is no protection.

We obviously want to differentiate ourselves and avoid being the commodity supplier.

“It is about trying to find the value, but certainly with the incremental milk volumes that we are having in the last year and we will continue to have, Algeria has to be a market,” he said.

Ornua’s Saliha Beig spoke about the organisation’s sales growth in Algeria as part of an Irish dairy exhibition organised by Bord Bia to promote Irish produce.

The Algerian Regional Sales Manager said that Ornua has focused on marketing dairy products at retail level, as 15% of the nation’s shopping bill is attributed to dairy.

The dairy products sold by Ornua have a presence in over 70,000 units in Algeria, she said, accounting for over 70% of the available sales points in the North African country.

Commenting on the trade mission and the conference to promote Irish dairy, the Minister for Agriculture Michael Creed said Algeria is an existing market with significant potential for expansion.

“This high-level conference was successful in raising the profile of Ireland as a sustainable producer of safe, high quality food.

“It also provided Irish companies and state agencies with a real opportunity to build constructive relationships with potential partners in Algeria.

“The event received considerable coverage in the Algerian media and provided a great platform for Irish companies to make customer contacts for the future,” he said.

Minister Creed also pointed out that there is no single answer to the difficulties posed by the UK’s decision to leave the EU, but it is clear that Irish companies must be provided with opportunities to broaden there trade portfolios.

I am satisfied that there is significant potential to expand the trade opportunity in North Africa and I am very happy to play my part in opening doors for Irish companies seeking to operate in this region.

“I will continue to work closely with industry to identify new markets or those with potential for expansion, to use the services of my Department and its agencies to raise the profile of Ireland as a world class producer of agri-food products, and to ensure that the our food industry has access to as many markets as possible worldwide,” he said. 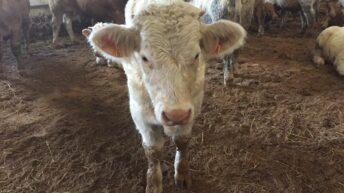 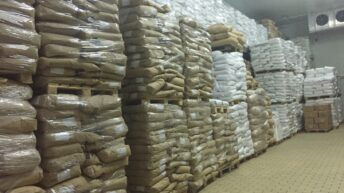