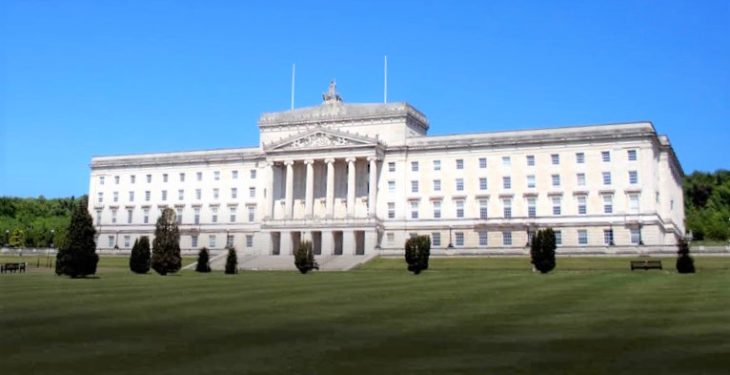 It’s feared that a disappointing budget for rural dwellers and farmers could be a sign of things to come post-Brexit in Northern Ireland.

Last week Brokenshire’s emergency budget – in which £6 million was slashed from Department of Agriculture (DAERA) funding – was made law.

And on Wednesday, November 22, there were no assurances made to farmers in the chancellor’s autumn budget.

Ulster Unionist leader Robin Swann said: “I remain very concerned that the longer the political impasse rolls on at Stormont, the more damage is being done to our agri-food sector.

“Unfortunately, in the absence of an Executive, agriculture is undoubtedly being side-lined.

Given how tight things are for the Tories at Westminster, I doubt many over in London have even thought twice about what measures should be taken to continue to support our farmers here.

“Whilst I would have preferred a budget to be passed at Stormont, I realise that Westminster ultimately had to step in. I can understand why the reduction in the DAERA budget may appear concerning.

“However, through my engagement with officials from a range of local departments, I am reassured that it was primarily due to the completion of projects and that there will be no impact on any existing DAERA services.”

AgriLand is also able to reveal that a meeting involving Northern Ireland’s TB taskforce – the TB Strategic Partnership Group – had also been delayed by the absence of an agriculture minister in Northern Ireland.

The issue reached a head in August, when TB incidences hit their highest rate in more than a decade.

Chief veterinary officer Robert Huey said the £24 million he expected the department would pay this year in TB compensation was a cost the region “couldn’t afford“.

After several months’ delay, the meeting was eventually given permission to proceed without an agriculture minister.

No help to ‘invest in Brexit’

The Ulster Farmers’ Union (UFU) said that while it “recognises the difficult balancing act” the chancellor faces between funding demands and poor economic growth forecasts, it is “disappointed” no specific measures emerged to help farming and food prepare for the challenges Brexit will bring.

UFU president, Barclay Bell, said: “The farming industry across the UK need to see a real focus on making Brexit a success.

“This is about helping the industry to make the necessary changes to remain central to the UK economy.

“The need for that to happen is widely recognised; but the budget failed to deliver any evidence that this has, so far, been taken on board as a priority within government.

Measures to help agriculture invest to take on that challenge must be introduced. The budget failed to deliver any such incentives.

But to some, no news could be perceived as good news; Bell said that while the budget showed no commitment to making things better, it did at least avoid making them worse.

He said: “Fuel costs are a major issue for people living in rural areas. Diesel – even with tax rebated – is still a huge cost for farmers.

“On that basis we were relieved plans to increase fuel duty were shelved – but that is a small crumb of comfort in a fairly lacklustre budget.” 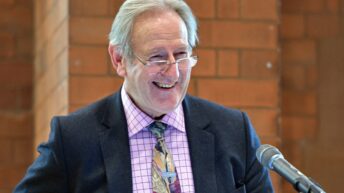 Curry: ‘Be efficient, add value or diversify – or struggle to survive’ 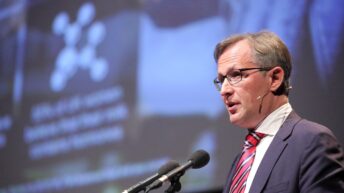 Arla boss: You can’t switch milk production on and off; farmers need to be able to plan for Brexit