Agriculture fatalities down 40% but farming still the most dangerous occupation 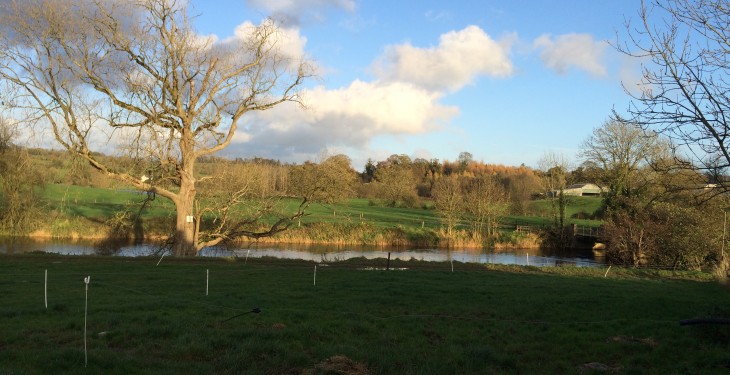 However, the figures show that for the sixth year in a row agriculture recorded the highest number of fatalities in comparison with other sectors.

Over all sectors, 55 people were killed in work-related accidents in 2015, which the HSA stated is exactly the same number that occurred in 2014.

According to the HSA, across all sectors, incidents involving vehicles were the main cause of fatal accidents in the workplace, accounting for 21 of the total.

Fifteen people were killed as a result of falls from height, the second most common cause of death, HSA figures show.

Two-thirds (37 of 55) of all work-related deaths occurred in businesses with fewer than 10 employees, mainly in agriculture, construction and fishing.

Advertisement
There were four child fatalities in 2015, all of which occurred in agriculture.

Brian Higgisson, Assistant Chief Executive of the HSA, said the Authority will be looking for further improvements and reductions in accidents during 2016.

“All work-related deaths are tragic and while we must cautiously welcome the reduction in agriculture fatalities, it is still the most dangerous occupation and that needs to change,” he said.

There are high levels of safety and health awareness in Irish workplaces and we must ensure that this translates to changes in behaviour and fewer accidents in all the sectors this year.

He said that along with the agriculture and construction sectors, there will also be an emphasis on work-related health risks in 2016.

“We will continue to direct resources to the high-risk sectors, but health issues such as those caused by exposure to asbestos, dust, noise and manual handling are also major risks in the workplace.

“These hazards account for more working days lost than injuries and we intend to increase our focus on these topics during 2016.”