Agricultural standards won’t be sacrificed on the altar of any trade deal, Hogan promises 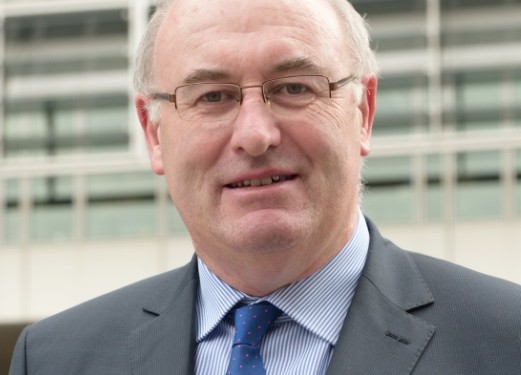 EU standards and sensitive sectors will not be sacrificed on the altar of any trade deal, the EU Commissioner for Agriculture and Rural Development Phil Hogan has told the UFU conference in Birmingham.

Britain’s largest farming organisation, the UFU, is currently holding its annual conference where Commissioner Hogan said he wanted to emphasis the point ‘loudly and clearly’.

“The EU has significant agriculture interests in many of the bilateral trade deals currently being negotiated, including in the Transatlantic Trade and Investment Partnership (TTIP).

“When it comes to EU negotiations with the US, I will be proactive in promoting the opening of this important market to high quality EU product. However, I will not compromise on EU food quality or traceability standards.

“I can assure you that this principle will be upheld across the Commission and will be fully reflected in our negotiations with the US.”

With a theme of ‘volatility’ Commissioner Hogan said that he recognised the current dairy crisis in the UK dairy sector.

“I acknowledge there is a problem in the UK in particular.” However, he said that with 33c/L the average price in the EU and historic highs last year, there is not a problem in every country.

He also said that intervention is very much a short-term mechanism and he would prefer more market opportunities and solutions rather than reliance on intervention.

Countries in the EU, he said, ignored pleas to not go over quota and the 5.5% increase in dairy production has damaged the market in many Member States.

In terms of markets, he said the EU is working closely with China to try and get the milk power market open again, although he admitted that it’s no consolation in the short term.