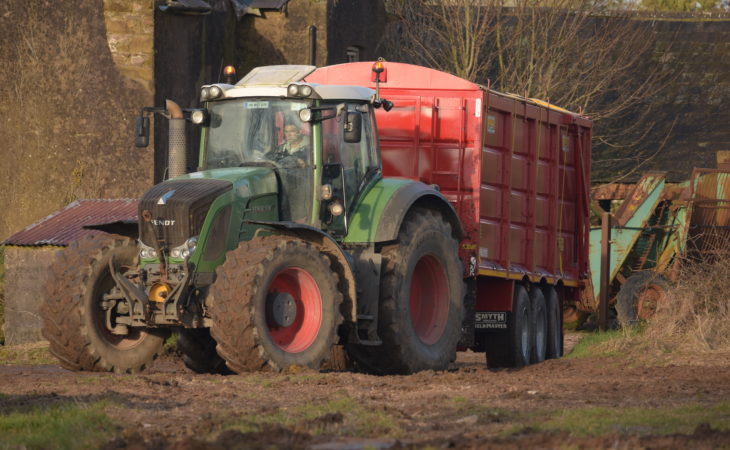 There were “grave concerns” over the role of agricultural contractors following a meeting between stakeholders and representatives from the Department of Transport, Tourism and Sport just over a month ago.

The meeting took place to discuss how an EU directive – which requires tractors capable of speeds in excess of 40kph (‘fast’ tractors) to be tested for road-worthiness – would be implemented.

The directive is set to come into effect in May of this year.

Since that meeting, department officials have been in contact with stakeholders to discuss the parameters of a new Statutory Instrument (SI) to enforce the EU directive.

All along, farm organisations have called for all tractors used for agricultural purposes to be exempt from testing. AgriLand believes that this point has now been accepted by the department.

Advertisement
But if a ‘fast’ tractor is not being used “mainly on the land for purposes relating to agricultural, horticultural, forestry, farming or fishery activity”, that tractor will have to be tested.

This would mean that a ‘fast’ tractor operating in the construction sector (even occasionally, it would appear), for example, would have to be tested.

As well as this, it is understood that the 25km distance limit originally mooted last year has been entirely scrapped and that farmers or agricultural contractors can, for example, transport bales on public roads as normal.

An SI is set to be signed by the Minister for Transport, Tourism and Sport, Shane Ross, once there are no major objections from stakeholders. Late last year, an SI signed by the minister had to be rolled back on following a considerable backlash from the farming community.

Official confirmation on the matter from the department is expected in the coming weeks.

In response to a recent parliamentary question on the matter, Minister Ross said: “The requirements of the directive insofar as tractor testing is concerned have been discussed with concerned groups and representatives and are currently subject to legal advice.

“However, I intend to bring forward appropriate legislation as a matter of urgency.” 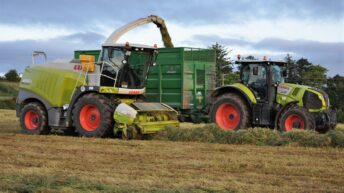 Contractor rates: Are these 2018 silage ‘guide prices’ on the button?