Adhere to buffer zones during the slurry spreading season 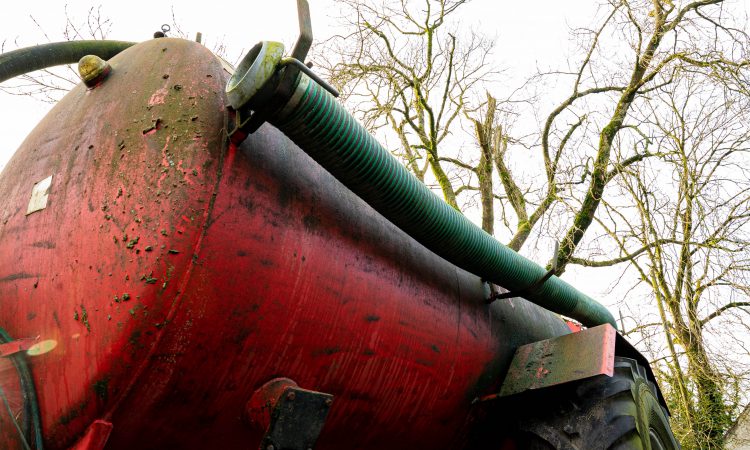 Farmers must adhere to prescribed buffer zones while spreading slurry throughout the year, according to Teagasc dairy advisor Stuart Childs.

“These criteria relate to the ongoing drive of improving water quality on Irish dairy farms. Most farmers and contractors are using dribble bars to spread slurry at the present time.

These are normally between seven metres and eight metres in width. So to create a 10-metre buffer zone, operators must come out in excess of the width of the dribble bar to ensure they are the required distance from the field edge.

The Teagasc advisor said that farmers have contacted him saying that they have difficulty meeting a 10m buffer requirement in narrow fields.

“In such instances I would advise leaving these areas untouched until such time as the buffer width can come back down to five metres,” Childs said.

The Cork-based dairy advisor made the comments while speaking on the latest ‘Let’s Talk Dairy’ webinar. He pointed out that a perceived lack of sufficient slurry storage capacity seems to be an issue on numerous dairy farms at the present time.

“A genuine lack of slurry storage capacity may be a problem on some farms. But in many cases it is not,” he added.

“For example, broken chutes and guttering may be allowing rain water to collect in slurry stores. This is particularly the case during spells of wet weather. Very significant volumes of rain water can collect in tanks, if allowed to do so.

This clean water should be going straight to the drains. A related issue on dairy farms is the practice of directing parlour washings to the slurry tank.

“The required storage period for this soiled water is between 10 days and 15 days. Directing parlour washings into a separate tank makes so much sense. It is an approach that takes real pressure off the actual slurry storage capacity on farms throughout the winter months.

“I would strongly advise milk producers to actively address both these issues. In the vast majority of cases, fixing the rainwater problem is a simple repair job.

“It’s also best to tackle these jobs when they are fresh in the mind.” 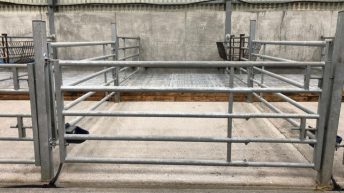