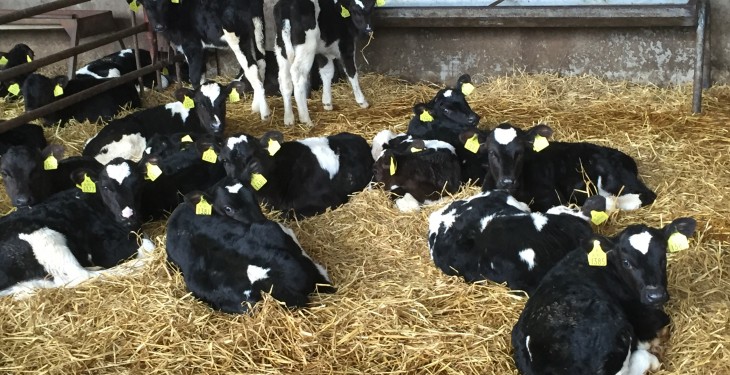 Spring calving is one of the busiest times of the year for Irish dairy farmers. For six-to-seven weeks, the workload increases significantly and farmers feel stretched too thin.

Dr. Nollaig Heffernan, an independent management consultant, told dairy farmers at Teagasc’s Moorepark ’17 open day: “You should be trying to minimise the level of stress that you are going to experience in a known stressed period.

Heffernan had advice for the farmer who has heard himself/herself say: “Ah sure I have six months to sort that out”.

The single best tool you can bring on-farm is a yearly planner, according to the management consultant.

“What most farmers do is work in the here-and-now; they don’t think about the macro picture.

“Farmers don’t think in terms of how much time they have to get the job done and then all of a sudden they are still doing that job when something else needs to be done,” Heffernan said.

“What are the things that are absolutely going to happen next year?” Heffernan asked.

Start by marking off these, she said. For example: the six-week calving block; the 12-week breeding season; the silage and reseeding window; and vaccinations.

Make sure that these are the focused use of your energy in that time, Heffernan emphasised.

“Straightaway you have the first six months of the year pretty much filled up. Farmers should be working in these six months to take the load off of that.

Next to be added to the planner, she said, are dates for family holidays, staff holidays, GAA matches on a Sunday and any open day events during the year.

“That is information you know and knowledge is power. You can then work the planner to relieve pressure on the anticipated stressed periods.

“It is critical in farming that you find yourself doing the right thing at the right time.

“It’s really about understanding how much time you have to do the job – not just getting the job done,” Heffernan concluded. 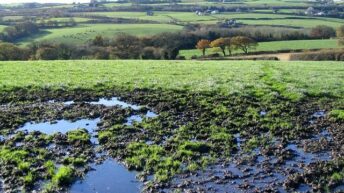 Soil drainage – is it worth the initial investment?