‘A lame cow should be treated like an emergency’ 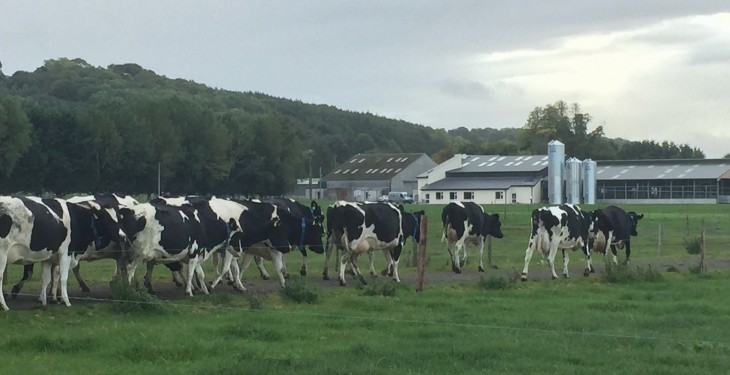 Lameness is a serious welfare issue affecting almost every dairy farm in the country. It is associated with a decrease in milk production, impaired reproductive performance and can increase the probability of a cow being culled.

He described a study that was carried out by University College Dublin (UCD) and outlined that one lameness case – on average – is costing a dairy farmer €300/case/year.

He also emphasised the frustration farmers feel when they are dealing with lameness as it can be a very difficult issue to combat.

Ger highlighted six main areas to prevent or reduce the risk of lameness on dairy farms.

He also quoted Roger Blowey – a dairy hoof health specialist in the UK – when he said: “A lame cow should be treated like an emergency.”

They should be treated promptly either through hoof pairing or an antibiotic treatment and to not allow them to get progressively worse – which decreases the chances of curing them.

Finally, Ger recommended that an acceptable level of lameness would be 5-10% of the herd being lame over a 12-month period and no cows culled as a result of lameness. 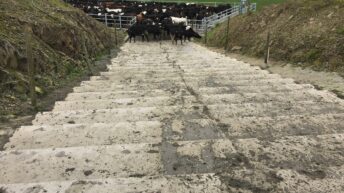 Slope vs. steps: The ins and outs of step design