‘Turf cutting is brilliant for my mental health’ – Flanagan

The owners of bogs and peatlands should receive payments on a per hectare basis for sequestering carbon, according to independent MEP Luke ‘Ming’ Flanagan.

Speaking to AgriLand following the recent publication of the Joint Oireachtas Committee on Climate Action’s report – entitled ‘Climate Change: A Cross-Party Consensus for Action’ – the MEP has reacted to its proposals to “rewet” up to 270,000ha of peatlands by 2040, starting with an initial 130,000ha up to 2030.

Rewetting is defined as: the deliberate action of raising the water table on drained soils to re-establish water saturated conditions – this can prevent the release of greenhouse gas (GHG) emissions from these peat bogs.

Ultimately, the move would create carbon sinks in the affected areas.

The Roscommon native stresses that nowadays there is a “massive value” on sequestering carbon, pointing to recent comments from French President Emmanuel Macron who suggested that a floor should be implemented on the price of carbon of up to €200/t. 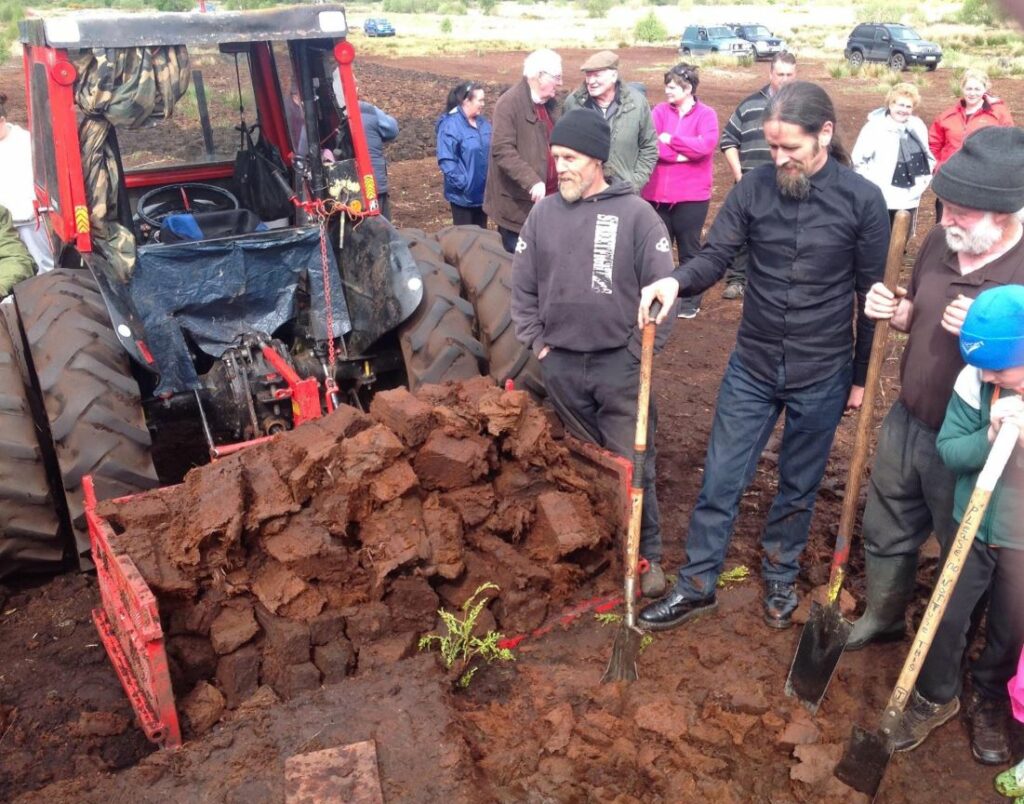 “Every action that you take on climate change must take into account socio-economic factors. If you don’t do that, it will not happen.

“If they rewet bogs in these areas who will benefit financially from it? Who will get the gain? Because obviously, as a nation, we can come up with rosier figures when it comes to how much carbon we put up into the atmosphere.

“So, when the factories in Kildare and Dublin are pumping out carbon into the atmosphere on the other side of the sea-saw, the Government can say ‘oh but look, now we’ve rewet these bogs and we’re sequestering carbon in these areas’.

What I would say is – if there is a value on that carbon and that money, what it’s worth to the state has to stay locally.

The cross-party climate report, published last month, recommends the roll-out of bog rehabilitation on all designated bogs – Special Areas of Conservation for habitats and species (SACs), Special Protection Areas for Birds (SPAs) and Natural Heritage Areas (NHAs) – as set out in the National Peatland Strategy.

The document also recommends that the Climate Action Council, in conjunction with the National Parks and Wildlife Service (NPWS), develop a verifiable pathway in line with the overall national targets to achieve net sequestration nationally by 2050. 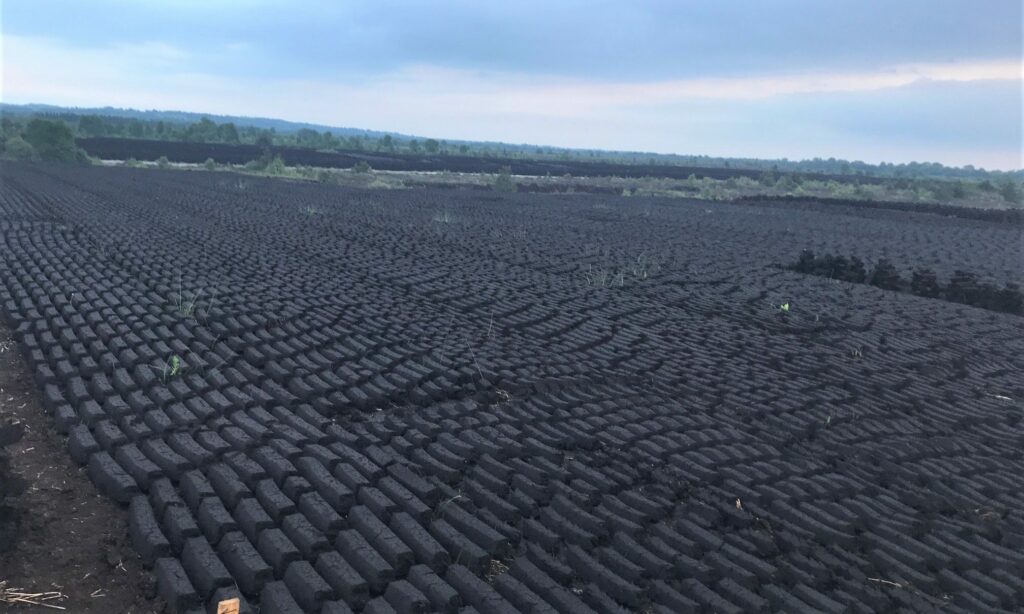 This “pathway”, it states, should include the development of a set of scientifically informed targets for the rehabilitation and restoration of natural peatlands, cut-over peatlands, afforested peatlands, farmed peatlands and industrially cut-away peatlands by this time next year.

The committee proposes that the Government should assign responsibility for a national programme of rewetting and restoration for inclusion in Budget 2020 based on the Climate Action Council’s recommendation.

This, it outlines, should be provided for in the National Energy and Climate Plan (NECP) along with adequate multi-annual funding and resources to deliver this target. 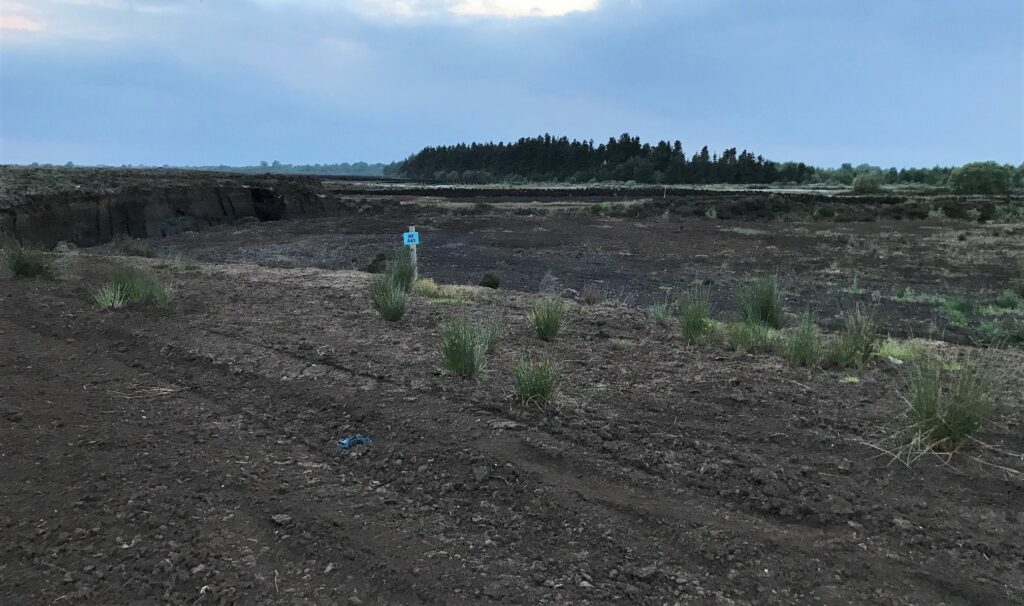 The committee states that rewetting industrially harvested peat bogs is “a very different exercise”, carried out primarily for managing GHG emissions from the harvested sites, rather than restoring peatland habitats.

The committee says it is “looking forward” to engaging with Bord na Móna on its plans with regard to its land bank of cut-away bogs.

Flanagan claims that one hectare of raised bog that is in “pristine condition” can “according to the scientists” sequester 40t of carbon per year.

If a person has one hectare of raised bog and they choose to rewet it, even if they only get €100/t, or as high as €200/t that Macron is talking about, that’s of huge value for that individual.

“What needs to happen is, if they are going to rewet these bogs, that the money must stay with the people that have the turbury rights on those bogs, people who have ownership on those bogs. That way not only would you basically achieve these massive assets being turned into even greater assets; it also becomes an asset for the people of the area,” said Flanagan.

Advertisement
Turbary is defined as the ancient right to cut turf, or peat, for fuel on a particular area of bog.

Flanagan is hopeful that such schemes could be developed under the reform of the next Common Agricultural Policy (CAP) programme for the post-2020 period. 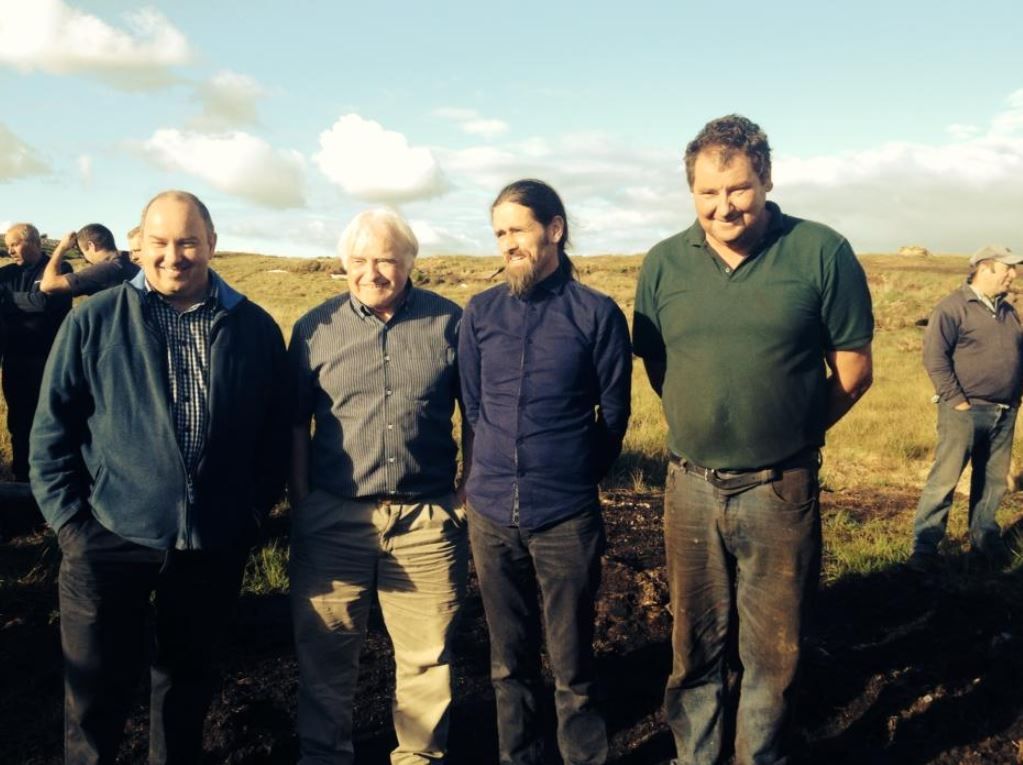 “I’m hoping that some of the new eco schemes will go towards this; but we’re going to need more money. We need to officially recognise that people who work the land produce a basket of goods – not just food – and they should also get paid for eco-system services.

“There has got to be a minimum value across the European Union on a tonne of carbon. It has to be something substantial or else it won’t be taken seriously,” he said.

We have been told for years that our bogs are better than the rainforest when it comes to sequestering carbon. We now have to monetise that; we need to put a financial lever in place to make that happen.

“Not only will there be no resistance to do that; there will be a rush to do it. A new industry for bogs, at the end of the day, it has to be the carrot and not the stick,” he said.

The Midlands-North West representative, who will contest the European elections next month, also warns that the Government should not attempt to prevent people from cutting turf to heat their homes.

He says the tradition is “ingrained” in rural culture.

“I have spoken to turf cutters about this and I carefully approach them because I understand the beauty of turf cutting.

For me, it brings sanity to get me away from this job – it’s arduous for some; but it’s sanity for me to go out and turn the turf and actually see in the space of a few months that you’ve achieved something.

“It’s brilliant for my mental health. The idea that I wouldn’t be doing it anymore – it terrifies me. But, with the proper incentives, I think you will see that if people were given a payment for carbon sequestration that they would choose that. 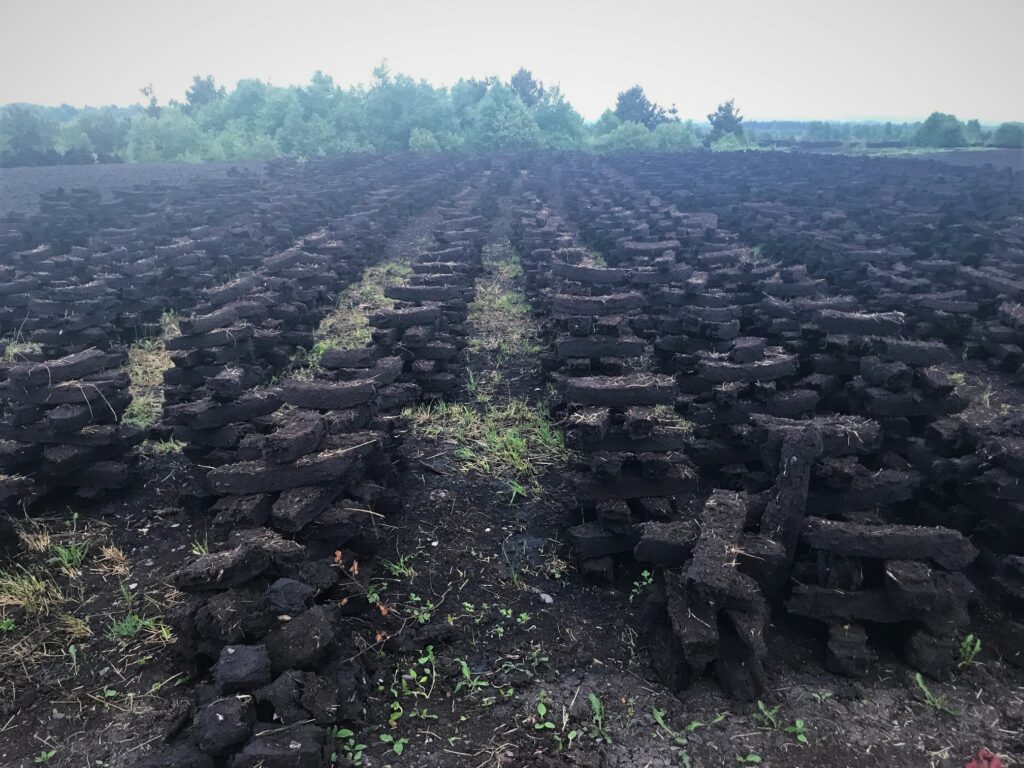 “But they have to be given the choice because, lets be realistic here, with the amount of people that are involved in domestic turf cutting in the state at this stage, it is not the big problem, definitely not.

We are few and far between. I know that from going around to visit schools and I ask how many heat their house using turf and a lot don’t put up their hand.

“So, for those few that are at it, I think they need to be respected. The biggest mistake is saying ‘you have to stop’.

“It would tear our hearts out if we had to stop cutting turf – no more than asking a book reader to use a Kindle; some things are hard to let go of,” Flanagan concluded.

Climate Action Committee report: What's in it on agri production?