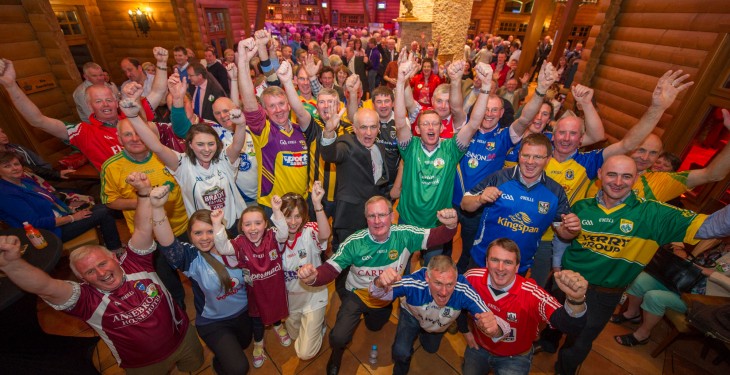 The IFA Elections take place later this year, where 85,000 members can cast their vote in 947 branches across Ireland.

Speaking at his campaign launch attended by more than 400 supporters from around the country, Downey said: “The challenges facing farmers and Irish agriculture have never been greater. The overhang from the fodder crisis and inflexibility of our banking sector along with strong input price has led to tighter margins and reduced incomes. Budgetary cuts over the past three years and reduced EU funded schemes are having a detrimental effect on farm incomes. Supermarkets and multiples look to farmers and their suppliers to maintain their margins in a shrinking marketplace.

“But the opportunities for farming and the agriculture sector are real too. Agriculture and the food sector will be key to the country’s economic recovery; global demand for food is growing; the end of quotas will open opportunities for growth in the dairy sector; our agriculture colleges are full with enthusiastic students who are keen to play their part in the future of farming. As IFA president, I will lead farmers and the agriculture industry through this growth phase with strong and proactive initiatives.

“The key challenge for the new IFA president and for the future of Irish agriculture is to meet the challenges and exploit the opportunities. With my experience as IFA deputy president and a track record of more than 15 years of active involvement in IFA at branch, county, national and European level I have the experience, ability, and commitment needed to provide real leadership and get real results for farmers as IFA President.

“I am asking the farming community to support me for IFA President so that I can build on my track record and ensure strong leadership of the Association for the next four years.”

Downey outlined a number of key issues he plans to focus on over the next number of years if elected IFA president:

Downey is current IFA deputy president. He has served as a national officer in key positions in the IFA for more than 15 years, including chairman of Meath IFA, national council representative, chairman of the national inputs committee and chairman of the IFA’s National Farm Business Committee. He is a Director of Teagasc and is serving on EU committees and this spring was the driving force behind IFA’s fodder crisis team sourcing hay and maize in the UK, France and Netherlands.

He farms at Monknewtown, Slane where the primary enterprises are suckling, tillage and broiler breeding. He is married to Mary and has two children Alice and Patrick.

Main picture: IFA deputy president Eddie Downey with supporters and election campaign team from around the country at the launch

Below: IFA deputy president Eddie with economist Jim Power who spoke at the Downey campaign launch 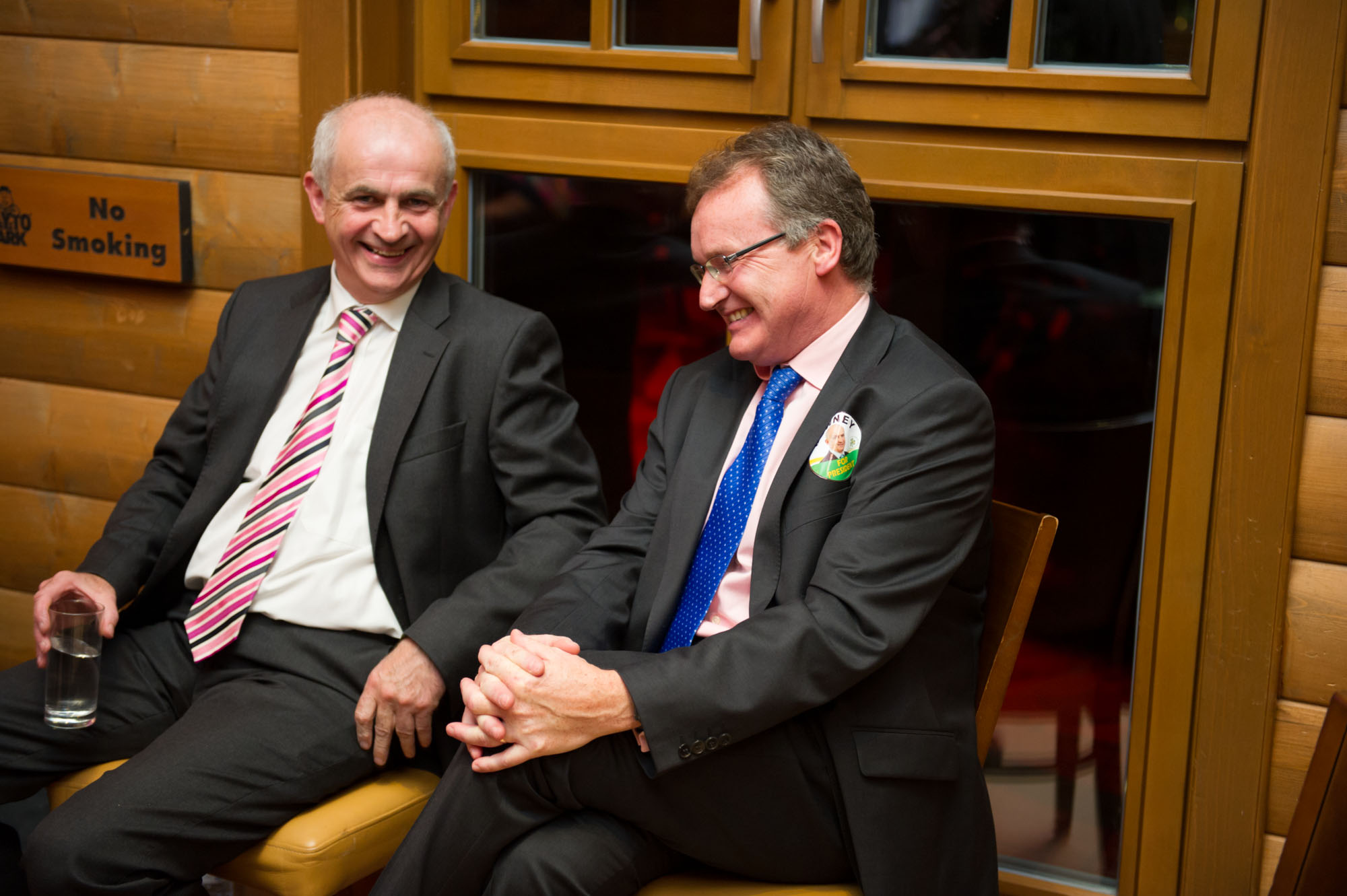