‘We can do the work when we want, rather than being tied to milking times’ 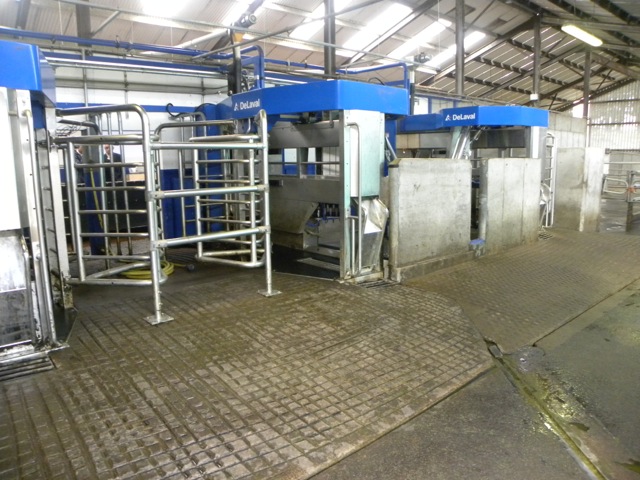 The event included a farm visit to one of the first DeLaval VMS with ABC grazing systems in Europe on a dairy farm near Ballyduff in North Kerry where Johnny O’Hanlon and his parents Gerard and Ann have a mainly spring calving Holstein herd. Two DeLaval VMS Supras were installed last December and another one in April. They also installed a new 16,000 litre DeLaval DXCEM bulk tank with a heat recovery system. Here, Johnny outlines the reasons he installed the machine.

1. Experience: The first DeLaval voluntary milking system (VMS) units were sold in 1998 so the company has over 16 years experience using voluntary robotic milking systems on dairy farms. Over 11,000 VMS units are now working worldwide and many of these are used in housed building environments.
2. Irish Connection: One of the first DeLaval dairy farm customers in Europe already using this system are the O’Hanlon family in North Kerry. Johnny O’Hanlon runs a herd of pedigree Holstein Friesian cows along with his parents Gerard and Ann on their Golden Hill farm near Ballyduff close to the seaside resort of Ballybunion. They are active members of the Kerry IHFA club and hosted the club open evening in 2002.
3. The Farm: The farm is free draining, only 1.5 miles from the sea, cows can graze until late November/early December and are back out again in February weather permitting. The 125 cows in their Rahela herd are 80% spring calving, milk is supplied to Kerry Co-op in Listowel and they also have a liquid milk contract. The grazing platform is 45ha of land and the stocking rate is 3.2 livestock units/ha including the autumn-calving herd. 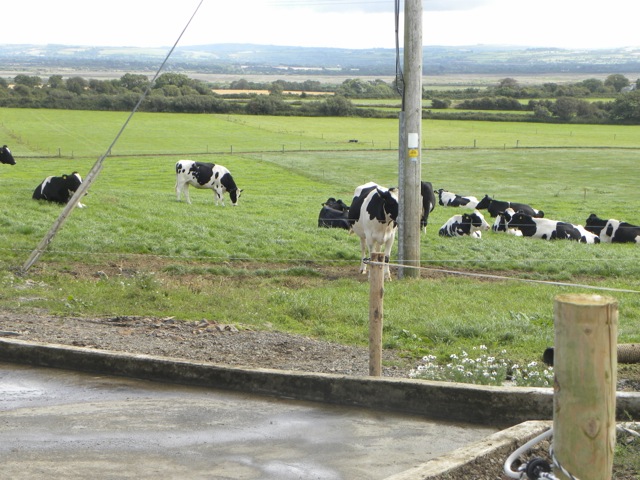 4. Old System: Previously, the cows were milked twice a day, 365-days-a-year in a typical 16-unit herringbone parlour. Depending on the time of year and stage of lactation milking took up to three hours a day and two family members were usually required so this made a flexible lifestyle quite difficult.
5. Impact: Johnny says following the instalation of the DeLaval system “cows socialise more outdoors and have a different eating and resting patterns from those housed all year round. With indoor systems a cows eats more often and have very little distance to travel between the robots, cubicles and feeding area”. He says changing to the VMS system with ABC grazing was a logical and practical progression, saving time, labour and improving family lifestyle. “We can do the work when we want to rather than be tied to milking times.” 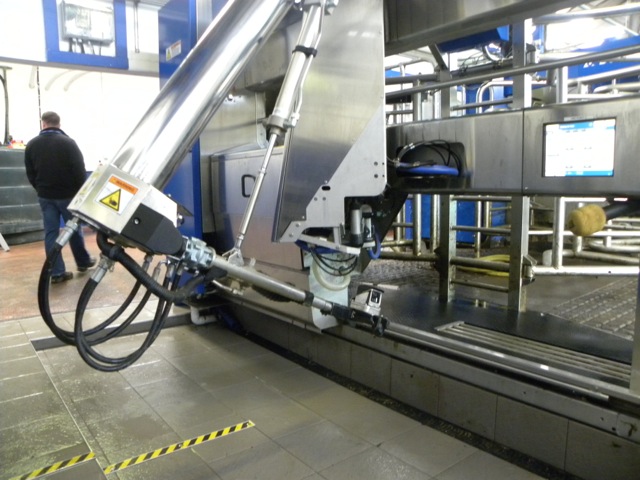 6. Result:  The family delighted with the results – “95% of the cows were trained within 10 days. We are using DeLaval Smart Selection Gates and its ABC grazing model. Some cows average 2.4 visits while others visit up to four times a day”. Ann said “I particularly liked the OCC (Online Cell Counter), which gives accurate cell count reading for every cow at every milking”. 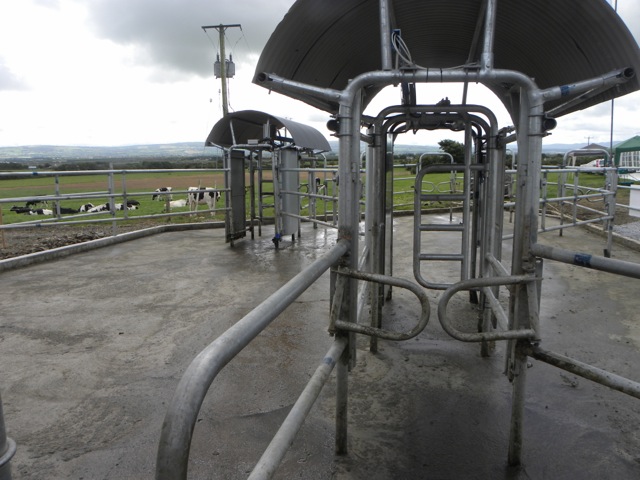 7. Cell Count: The TBC levels have improved dramatically since the DeLaval VMS Supras were installed last December. In the old parlour 12 to 15 was normal but since it has dropped to seven, then to five and the most recent recording was only two. According to Johnny, this is an indication how effective the system is in keeping the milking equipment clean. 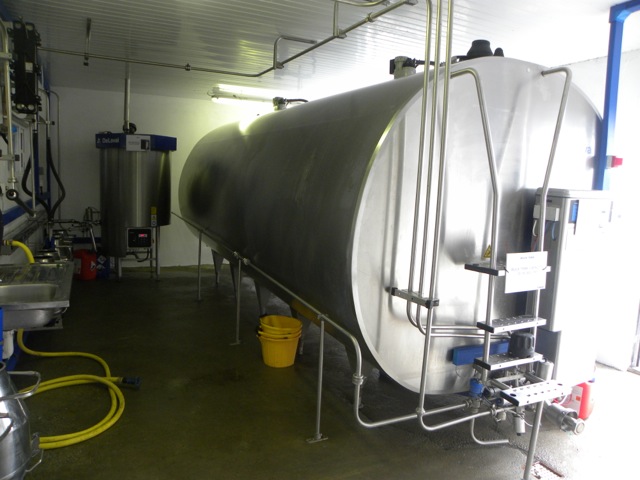 8. Best Part: “The reason we wanted a DeLaval VMS Supra was its unique teat preparation. The robotic arm is more natural and operates like a human arm with incredible flexibility. There is nothing under the cow during milking which gives excellent tube alignment and efficient milking. You have complete visibility for ease of inspection of the udders,” says Johnny.
DAIRY EXPANSION DELAVAL
LOADING NEXT STORY