The results of research at the Teagasc Clonakilty Agricultural College show that incorporating white clover into ryegrass pastures has the potential to reduce costs, increase animal performance and improve environmental sustainability on Irish dairy farms.

This was the main message from a research open day, today, Tuesday, 28 June, on the Teagasc Clonakilty Agricultural College, Darrara, Clonakilty Co. Cork. 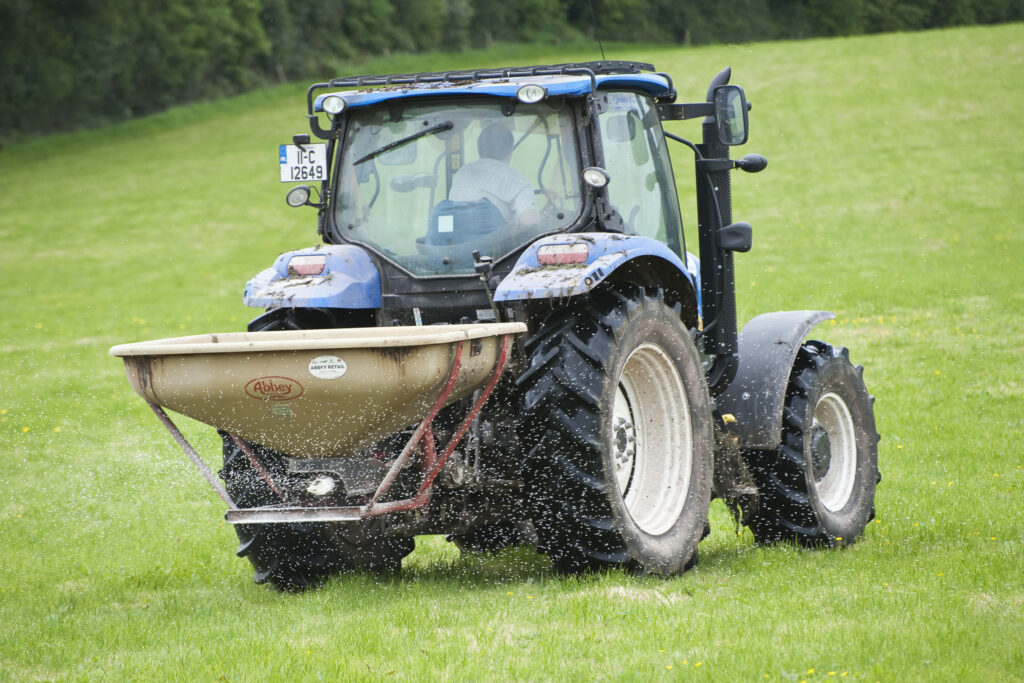 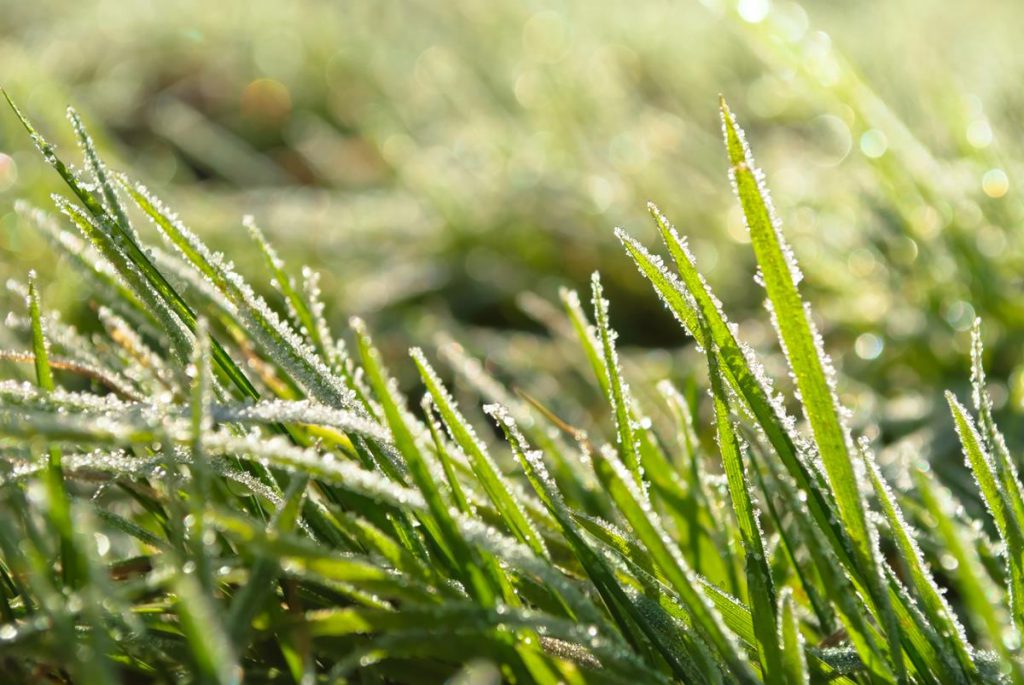 White clover content average 26% in the Moorepark study; 30% in the Clonakilty study; low levels in spring (<10%), increasing to a peak of 40- 50% in late summer/early autumn.

3. No effect on milk production

In the Clonakilty study perennial ryegrass ploidy had no significant effect on milk production, pasture DM production or clover content. 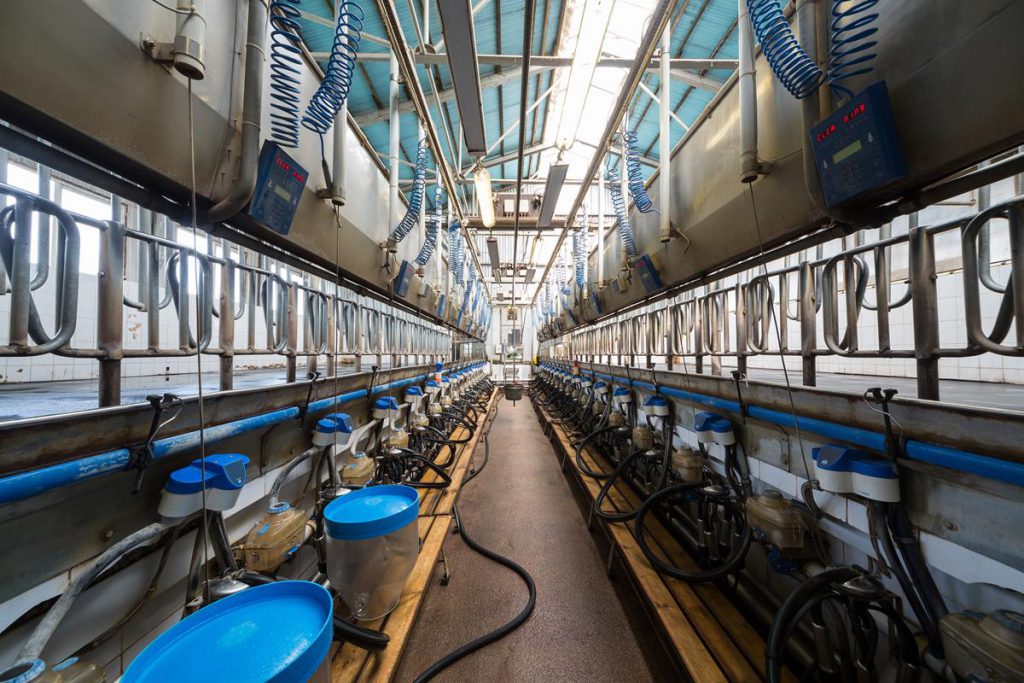 Animal performance has been consistently high in the grass-clover systems at similar stocking rates; +58 kg of MS/cow higher over two years in the Clonakilty study; +29 kg MS/cow over three years in the Moorepark study.

5. More silage needed during the winter 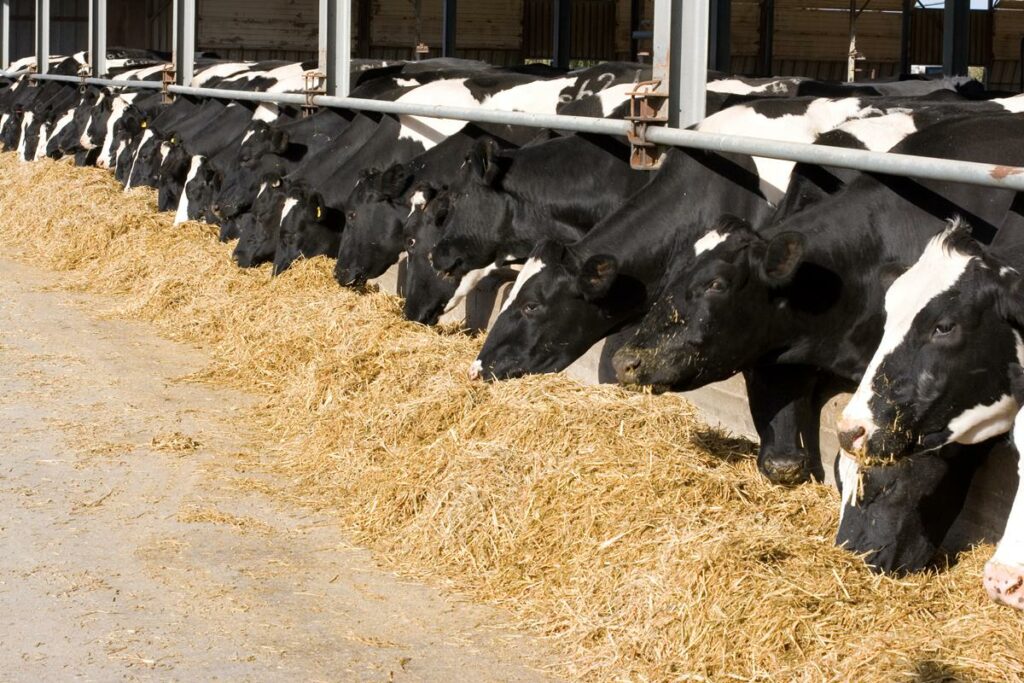 However, during the first grazing rotation in spring at similar high stocking rates there will be a requirement for an additional 150 kg of silage DM/cow for the grass-clover system.

White clover can be incorporated in grassland either by direct reseeding or over-seeding using a recommended medium leaf size cultivar; it’s important that established perennial weeds are controlled prior to establishment and post-establishment using a white clover friendly herbicide to control seedling weeds. 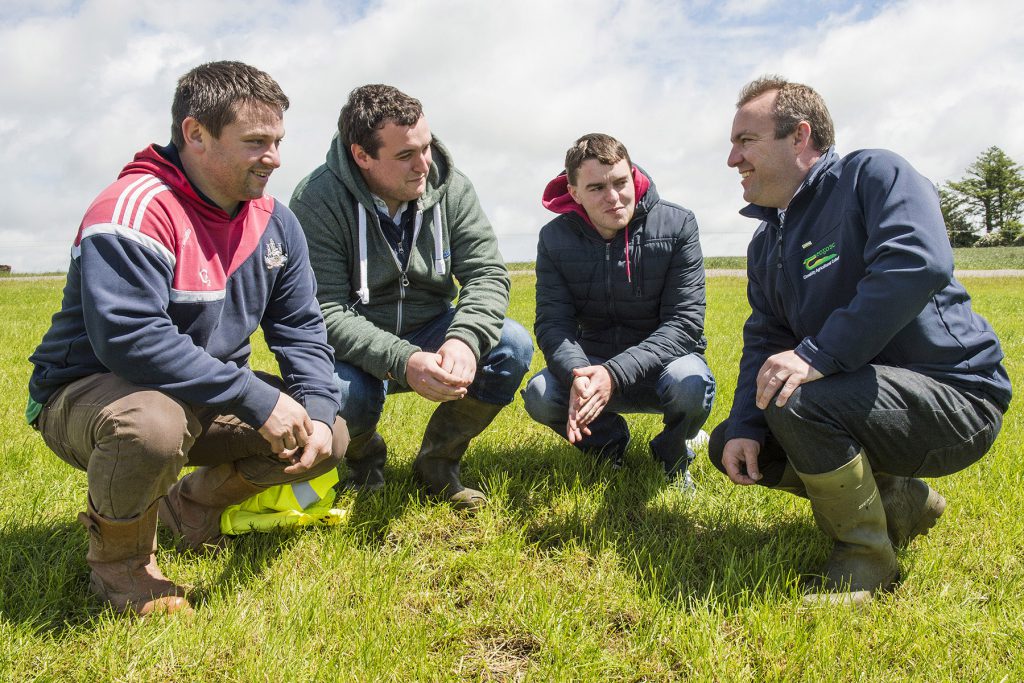 The incidence of bloat was associated with pastures with clover content > 60%, low sward DM content and cows with an excessively high appetite when introduced to new pasture.

In the future, Teagasc found that there will be a requirement to develop grazing strategies that avoid pastures with excessively high and low clover content.