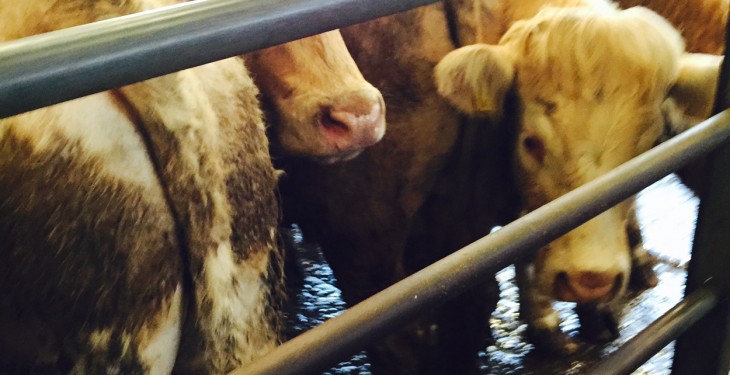 Prior to any Voluntary Farm Building Relocation Scheme, a range of issues would need to be considered, an interim report by the Interdepartmental Flood Policy Co-ordination Group has said.

Any such scheme must in the first instance involve an examination of those farm buildings that were worst affected by floods in winter 2015/2016 and had flooded previously.

A decision to relocate any potential farm building will need consideration of a range of issues, including:

If the prospective farm building is in close proximity to the domestic dwelling (that too may be identified and prioritised for relocation).

An individual assessment undertaken to determine what actually is needed to be relocated/replaced.

Some structures, while flooded may be easily protected from future flooding, while there may be elevated areas close to the farm building, such that only a limited number of structures might need to be moved.

It would also have to be determined if irregular flooding of certain structures could be accepted to such a scheme.

Evaluate alternative remedial works, such as protecting the farm building in its existing location.

The administrative arrangements for any farm building relocation will have to have regard to any State Aid rules that may apply to funding relocation of these farm structures, the report said.

Given the range and complexity of issues involved, introducing any Voluntary Farm Building Relocation Scheme must be informed through a Working Group comprising representatives from the Department, OPW and Local Authorities to examine in the first instance, the feasibility of a targeted and prioritised scheme.