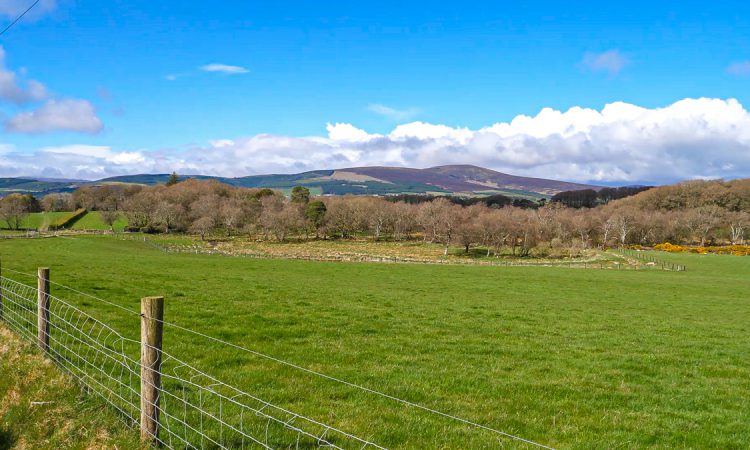 That’s according to figures from the Central Statistics Office (CSO), which released data on agricultural land prices today (Wednesday, October 28).

The west (counties Mayo, Roscommon and Galway) was the region with the largest volume of land sold, with 9,508ac changing hands, while only 2,157ac were sold in the south-east (counties Wexford, Carlow, Kilkenny and Waterford).

Permanent grassland made up the majority of agricultural land sold in 2019, worth €195.5 million of the €207.1 million total.

CSO statistician Anthony Dawson commented: “Caution should be used when comparing figures year-on-year as the make-up of the land transactions vary from year to year.

Agricultural land is land sold purely for agricultural use with no additional entitlements [i.e. no dwellings] attached to the land. The main source of data are transactions from Revenue’s Stamp Duty data which is combined with data from the Property Registration Authority to give location information.

“Data from the CSO’s Census of Agriculture is used to assign a land type to small areas in which transactions occur. This allows the CSO to be able to predict what type of land was sold for every transaction,” Dawson explained.

On the topic of the agriculture census, the CSO is continuing to remind farmers to complete and return their census forms as soon as possible as the deadline has passed. 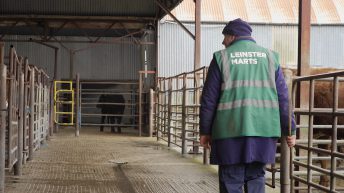