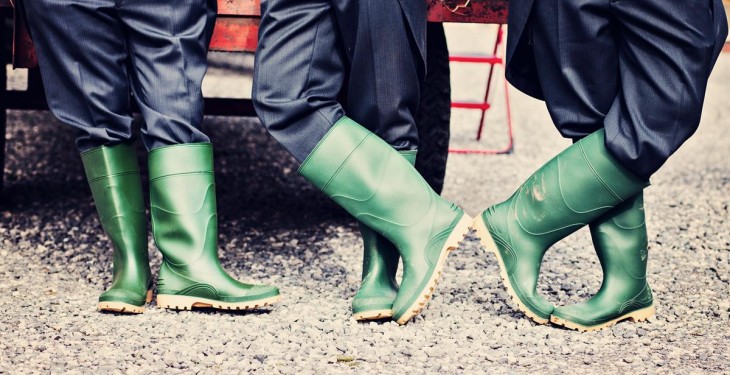 The prospect of a 2016 National Reserve is becoming more unlikely with no agreement at present between the Department of Agriculture and farm organisations over funding of the measure.

Indeed, farm organisations appear to be at odds over how to fund the measure with Macra said to be in favour of a cut to all Basic Payments, something that the IFA is set to oppose.

The Minister for Agriculture has said that in order to provide funding for the 2015 National Reserve a linear reduction of 3% was applied to Ireland’s Basic Payment Scheme financial ceiling.

This was the maximum financing rate available to Member States under the relevant EU Regulations and provided a fund of €24.7m.

When finalised there will be some 6,000 successful applicants under the 2015 Reserve, the majority of these being under the two priority categories of young farmer and new entrant to farming and all of the available National Reserve funding will have been utilised.

Minster Coveney has said that in 2016, the only source of funding available to the National Reserve will be from ‘clawback’ on the sale of entitlements without land.

He says it is not possible at this time to estimate the level of funds that may arise from ‘clawback’ during the 2016 Scheme Year.

The Minister highlighted this week that EU Regulations do provide that Member States may apply a linear cut to the value of all farmers’ entitlements in order to provide funding for the Reserve.

He said the Department is currently in discussions with the Direct Payments Advisory Committee, which includes members of the main farming bodies and advisory services, in relation to the National Reserve.

“No final decision on the operation of the National Reserve in 2016 has been made at this time,” the Minister said.