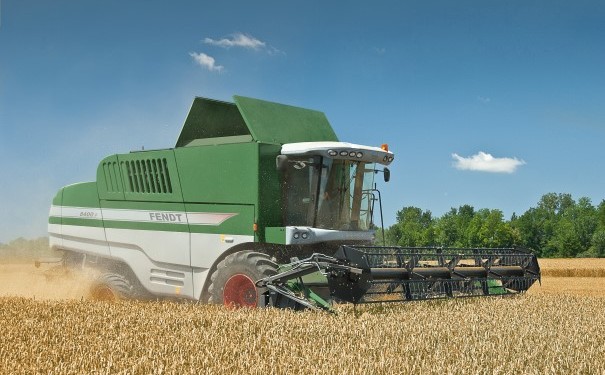 2013 was a favourable year for grain production in all the major grain-growing regions of the world, according to Teagasc.

In a grain commentary in its latest tillage newsletter it noted grain production was above average in Russia, Ukraine, Kazakhstan, the US and Canada, however, logistical issues are curtailing the effects on short-term prices.

In terms of grain production in Europe, the advisory body commented that it was significantly above average in Spain, normally a major cereal importer, France and Germany.

According to Teagasc, the EU wheat market is more finely balanced between demand and supply. It says Strategie Grains predicts that wheat prices should remain fairly steady in the short term but points to India returning to the export market and heavy stocks in Canada.

In terms of maize, Teagasc says the outlook is heavy due to increased production in the US and Russia. It says all of these factors are impacting on cereal prices, however, some may already be ‘priced’ into the futures markets.

Teagasc’s national tillage conference takes place on Thursday the 30 January in Kilkenny. The theme of this year’s conference is ‘Understanding variability to improve precision and profit’.

Topics on the day will include: accounting for variability in N requirement, Variation in crop growth and yield formation in spring barley, aphicide resistance in grain aphids among many more.