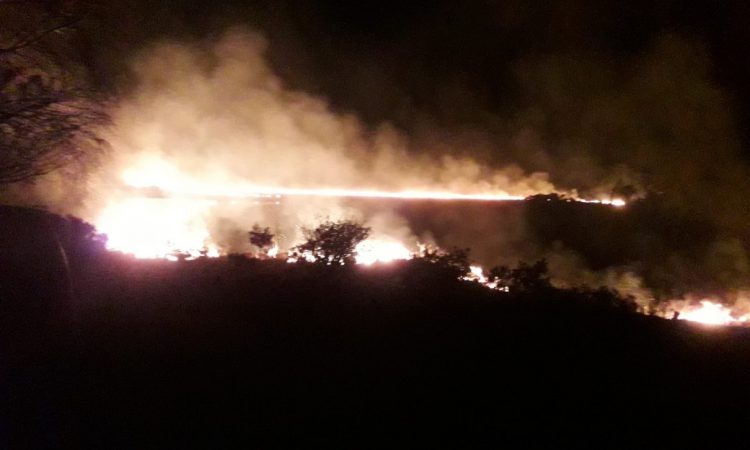 Aside from diverting emergency services, it is illegal to burn land at this time and those that do face penalties.

“NPWS appeals to the public to stop setting gorse fires,” the service added.

On Friday, March 27, Minister for Agriculture, Food and the Marine Michael Creed issued a warning to landowners not to carry out illegal burning.

In a statement on the matter, the minister said: “Given the current emergency arising from the Covid-19 pandemic, it is more important than ever that no one should start an illegal fire in the countryside.”

The Department of Agriculture issued a warning to all landowners in relation to illegal burning, and the serious risks posed to land eligibility and payments under agricultural schemes following illegally set fires. 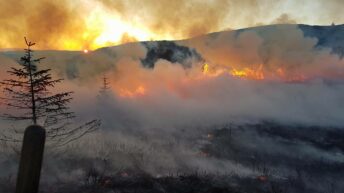