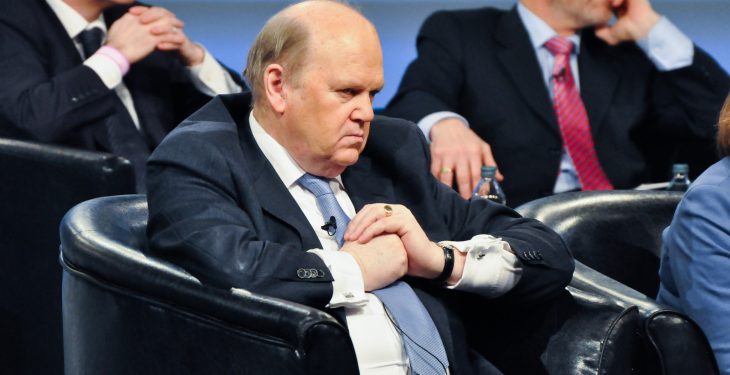 The Minister for Finance Michael Noonan has turned down a proposal to extend capital gains tax reliefs to farmers who are forced to sell land parcels to pay down bank debt.

The proposal was mooted by Fianna Fail TD, Jackie Cahill who asked the Minister Noonan to extend the exemption on Capital Gains Tax (which currently operates for farmers who consolidate their farm holding) to farmers who, due to the economic circumstances in the industry at this time, need to sell parcels of land to consolidate their bank loans and secure their family farm for the future.

In Budget and Finance Act 2013, the Government introduced a capital gains tax (CGT) relief to cover situations where the proceeds from the sale of agricultural land by farmers are used to reinvest in other farmland for farm restructuring purposes.

The rationale behind the relief is to enable farmers to consolidate disparate holdings of farmland in order to make their farming business more productive and efficient.

However, Minister Noonan said this week that to amend the relief, as proposed by Cahill, to cover separate sales of parcels of land unconnected to farm consolidation would run completely counter to the reasons behind the introduction of the restructuring relief.

“While I appreciate the concerns behind the Deputy’s proposal, I do not intend, for the reasons outlined, to extend the relief in the manner proposed.

“It would also be invidious to introduce a new CGT relief in respect of asset disposals by farmers which did not apply to other taxpayers in similar situations.

“Aside from any other considerations, current resources would not allow for such a broad-based tax concession,” he said.

Minister Noonan said the Government is fully aware of the pressures on farmers right now.

“My colleague the Minister for Agriculture, Food and the Marine, Michael Creed, has committed to working with all players in the sector, both at national and EU level, to address these issues and ensure that we continue to have a sustainable and resilient sector.

“I understand that Minister Creed recently met with the CEOs of the main banks and stressed the need for them to be flexible in the context of increased income volatility. The banks told the Minister that they recognise and are responding to the challenges facing farmers in this regard,” he said.