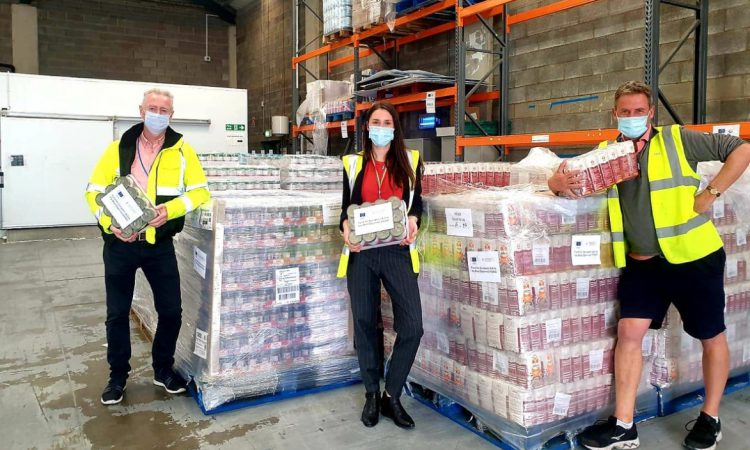 Irish social enterprise FoodCloud has redistributed the equivalent of 100 million meals to its network of community group and charity partners across Ireland and the UK since 2013.

That is the equivalent of 20 meals per person in Ireland.

2020 has been an extraordinary year for many, including the enterprise, who experienced “extreme peaks and troughs in the supply of food, limited volunteers and restrictive Covid-19 work practices”.

Impact of the pandemic

FoodCloud works with retail and food businesses across the supply chain to help them redistribute their surplus food to its network of more than 9,500 charities and community groups across Ireland and internationally.

It saw some of its “highest and lowest volumes of food this year, amid panic buying and the closure of the hospitality sector”.

During the peak of the pandemic in April and May, FoodCloud more than doubled the amount of food redistributed, from an average of 25t per week in February to over 60t per week.

Its three hubs in counties Cork, Dublin and Galway have distributed 75% more food than in 2019, to over 650 charities and community groups across Ireland.

Internationally, its partners redistributed 26.2 million meals this year through its technology platform – an additional 2,500t, the equivalent of a 38% increase from 2019.

‘We need to ensure that food reaches people’

In an interview with AgriLand in recent months, Iseult Ward, CEO and co-founder of FoodCloud said that there needs to be a change in Ireland to a more sustainable food system – but that the infrastructure needs to be in place.

“We need to ensure that food reaches people,” Ward said.

I think we’re making a lot of good progress on this, but there’s definitely more work that can be done.

“Awareness that issues like food poverty exist is important to push – there is definitely a lack of awareness as awareness comes from experience and exposure and not a lot of people have that.”

According to global research agency Project Drawdown, reducing food waste has been established as the number three solution to reversing global warming.

Food that finds its way to landfill releases environmentally-damaging greenhouse gases and CO2 into the atmosphere. 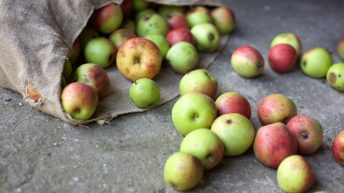