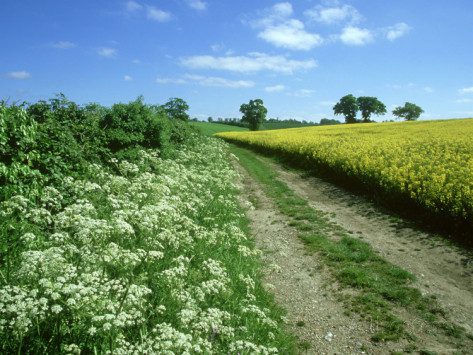 Farmers’ actions play a key role in maintaining and managing existing natural habitats while there are opportunities to create new habitats on beef farms according to Teagasc. 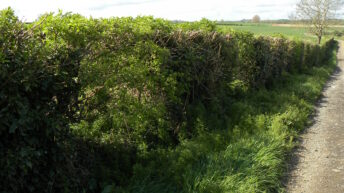 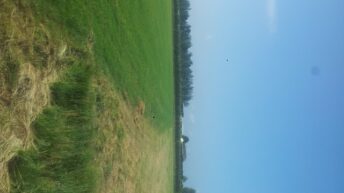