The most boring, monotonous, back breaking job known to every farmer in Ireland. Literally, nobody enjoys this job. Picking stones is on of those jobs that you never look like your making progress at and seems unending.

Luckily for any farmer with deep pockets picking stones just got a lot easier with this machine!

For the rest of us though, it’s not going to get any easier.

Since joining the EU, or the then EEC, Ireland has no doubt benefited hugely from grants and supports.

However, the downside is the accountability of that money and every farmer has had to get to grips with not just keeping a USA tin of receipts for the farm accounts but keeping blue cards to hand; filling in forms for every scheme; maps and folios; satellite pictures and eventually it all boils back down to filling in forms.

Computer-based software packages and online tools in recent years have helped in no short measure but that too has led to first world problems: 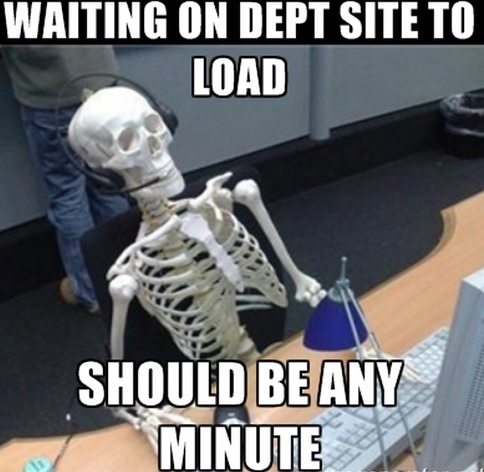 The 1980s saw the first CCTV cameras make an appearance on Irish farms – or in Irish bedrooms, as farmers thought they’d cracked it with pictured being beamed form the calving shed straight into their bedroom. 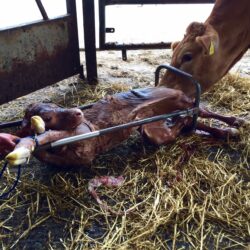 Alas, it wasn’t to be and the screens were so small and the pictures so grainy and the cow so determined to stand so you couldn’t get a proper look at her, the only solution was for the farmer to get up and head out to the shed for a proper look.

Unfortunately, compact calving doesn’t mean 9-5 and being on call on the labour ward means checking those cows in person!

It’s not the actual chasing of cattle that’s the issue – but the re-chasing and re-chasing when, invariably one or two cattle take a notion and instead of plodding along into the yard with the others, they turn on their heels and between the humans and off to the furthest end of the field again. 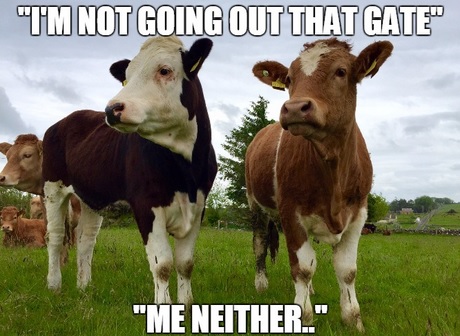 The secondary issue they cause is the panic among those hunting and those being hunted. Do you stick to your guns and continue hunting in the cattle, which are beginning to look at the route to freedom their friends took, or let them all loose in the hope of rounding up the wilder few with the bunch?

Ever have a lynch pin close on your finger unexpectedly? Every farmer who has experienced this knows the pain the like of which can never be understood by those that haven’t. 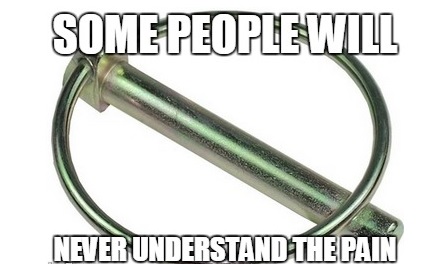 6. Pulling docks and wild oats and anything that shouldn’t be growing where it is

Whether it’s back breaking work of pulling docks or the hand slicing of pulling wild oats from corn this is a laborious old job for almost every farmer in Ireland. Much like picking stones the task seems unending.

Barbed wire has been the cause of more scrapes, cuts and …. on Irish farms over the years. It’s likely that the wire has caused more harm to those putting it up since its invention, than the animals it’s endeavouring to incarcerate. 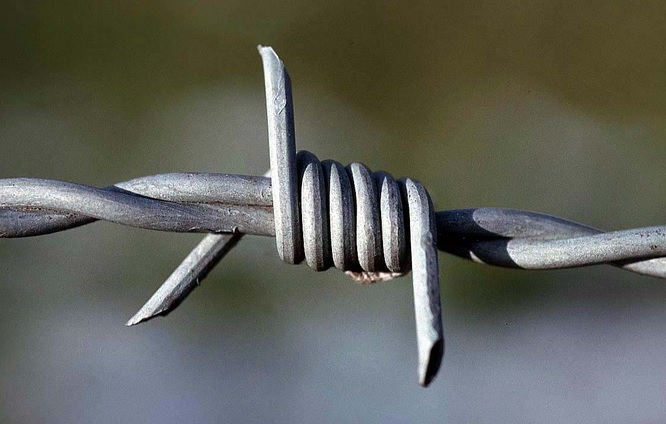 Sheep farmers often get a hard time for being unique, but no one will fully understand the plight of a sheep farmer until they have been forced to dag sheep. 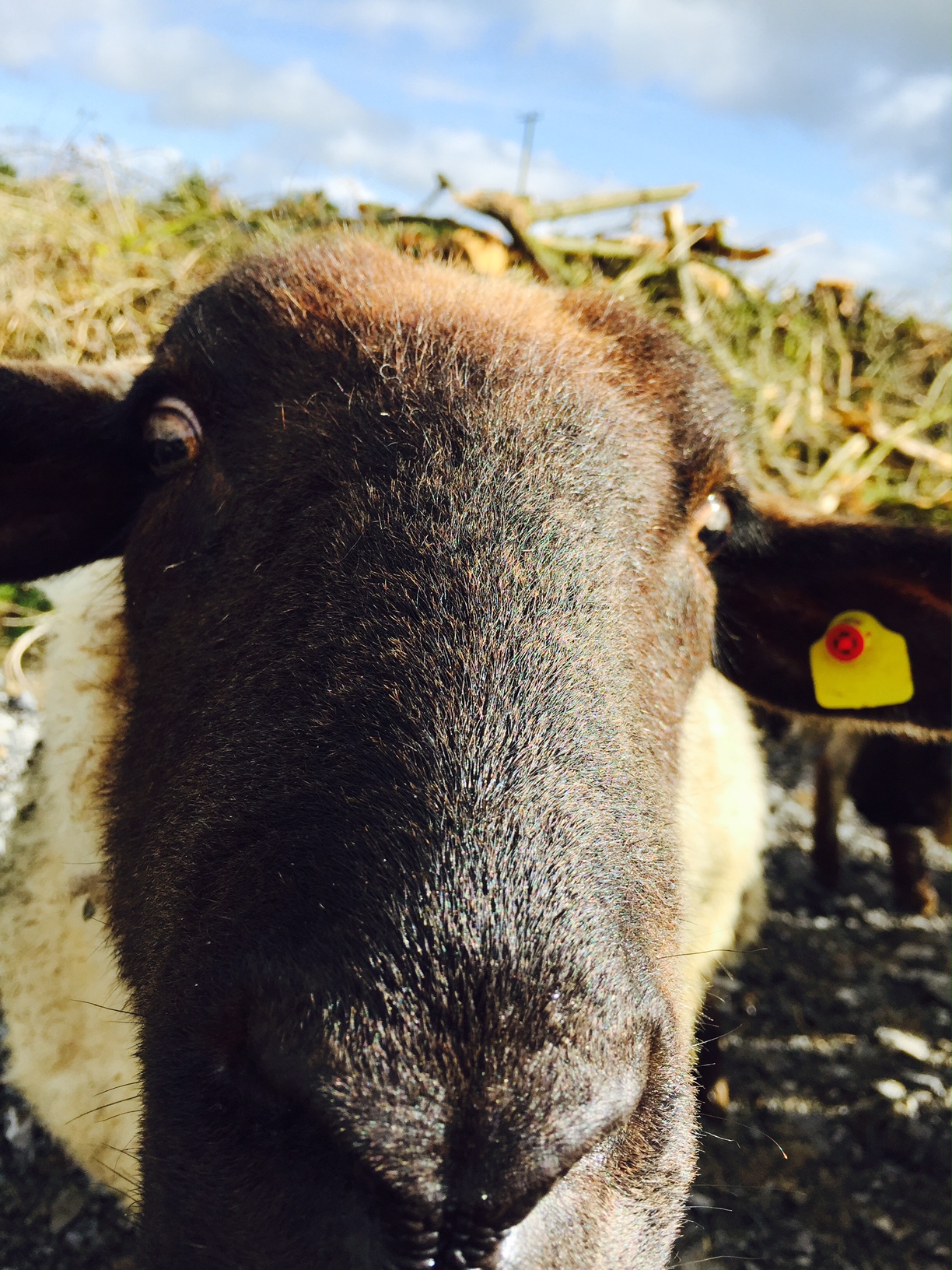 The cursed blue bottle has a lot to answer for and can give inexperienced shepherds nightmares as the unseeing damage is akin to a horror film. For those sheep farmers with more refined taste buds rice should be avoided for dinner at all costs.

9. Milking on a Sunday

Anyone farmer who enjoys a few sociables of a Saturday night will be aware of the pain of milking of a Sunday morning. Things are bound to go wrong on this of all mornings. 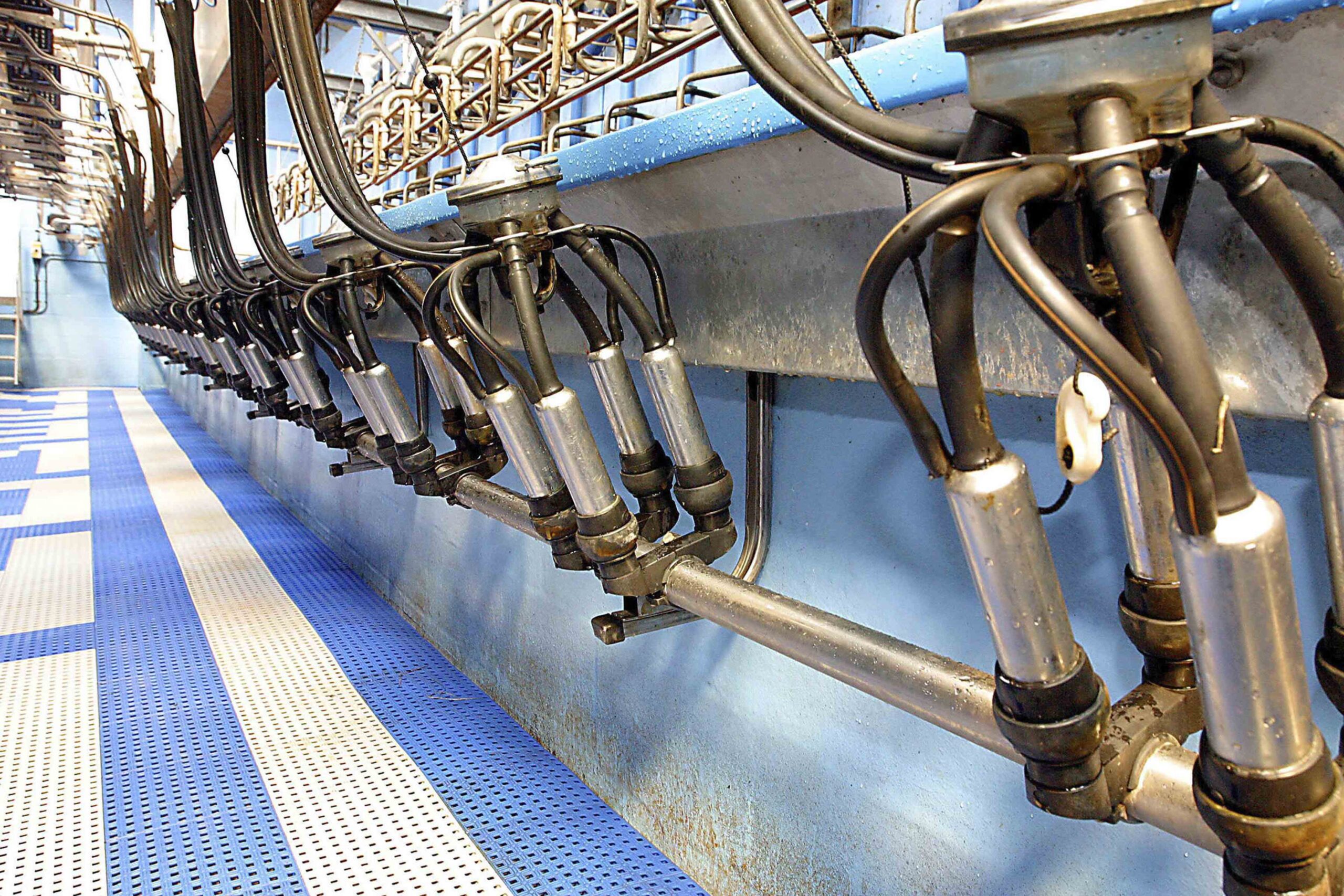 The rhythmic pulsation of the milking machine is bound to induce the ‘fear’ of the John Travolta type moves you tried pulling off last night. There is sure to be a cow to offload freshly digested grass in your face and last, but not least, don’t forget the stubborn heifer….

The annual TB test is feared by many farmers, ‘I hope I pass’ or ‘Did you hear Murphy’s are down’ are common statements. 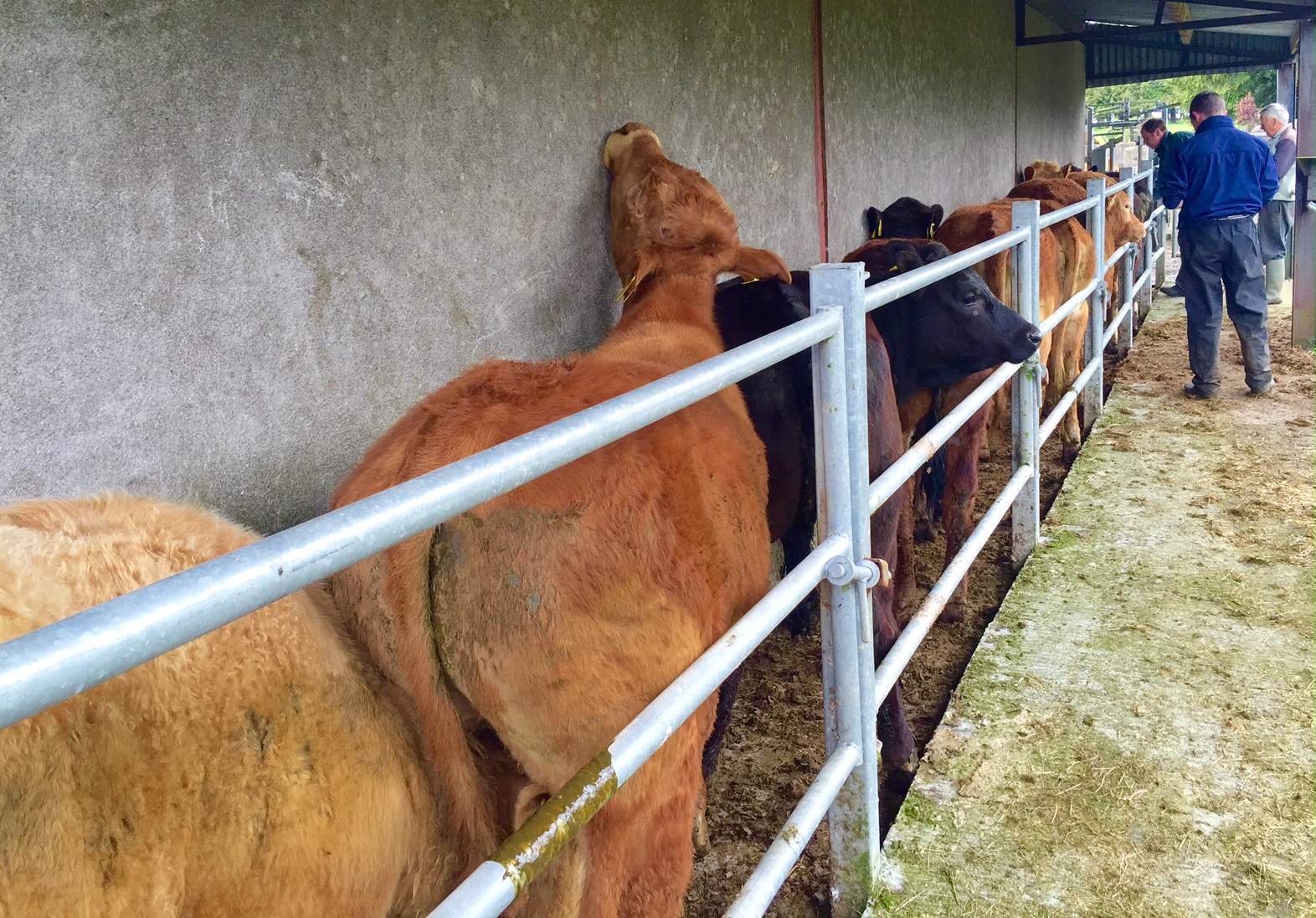 The stress of passing or failing is often compounded by dodgy handling facilities (*cough, cough TAMS*). Screams for blue twine echo around the farm as panicked farmers mirror Macgyver. And don’t forget to give the vet his dinner or he could have you testing on a Sunday next year.