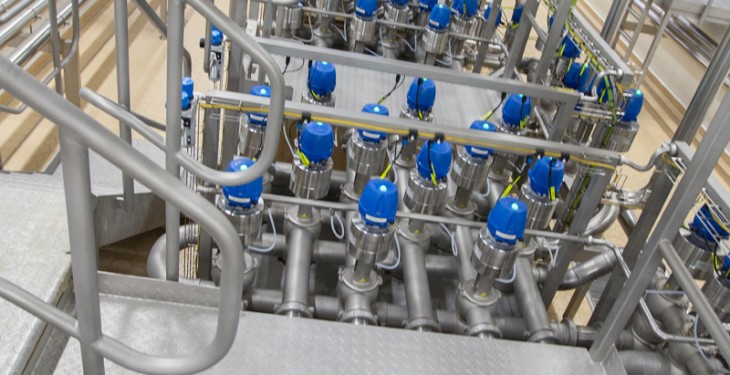 The IFA is asking dairy co-operatives to explore all possibilities of consolidation on the back of weak dairy market returns this year.

IFA Dairy Committee Chairman Sean O’Leary said this week that co-ops need to start looking inside their own gates.

He said while reviews and rationalisation should ideally be done in good times, it is when milk prices are low that the focus is sharpest.

“Recent cost cutting plans announced by Fonterra and Friesland Campina are clear evidence of this.

“We are asking co-op chairmen, their boards and management teams to undertake an internal efficiency review of all business processes from milk collection to marketing in order to identify any savings that can be made, he said.

In a letter to the co-ops this week, the IFA called on them to explore all possibilities of consolidation, and not to shy away from hard decisions including mergers where this is in the best interest of all the farmers concerned and can optimise milk prices.

“We are asking that co-ops take our proposal on board, and report the outcome of the business review to their dairy suppliers within the shortest possible timeframe, so that they can be assured that their co-op is maximising processing efficiency and milk price,” he said.

O’Leary said this week’s Ornua PPI result, which shows a small drop, should focus the minds of the EU Commission and dairy co-ops on measures to support dairy farmers.

He said the IFA continues to seek a review of the intervention ‘safety net’ level to help put a more realistic floor under markets.

He also said that the IFA is demanding that superlevy funds be used to support farmers through this difficult period.

“We appreciate the support for our campaign from co-ops and industry stakeholders and the fact that the milk price in many co-ops was supported in the first half of this year.

“However, it is now crucial that co-op boards and management would make every effort to stop the milk price slide and, as well as investing in additional capacity and developing options to help farmers cope with volatility, they must now refocus on internal efficiencies and necessary consolidation,” he said.